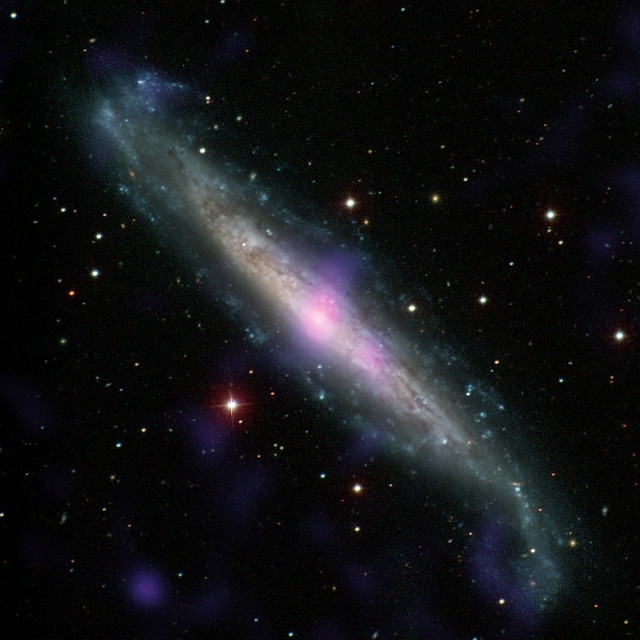 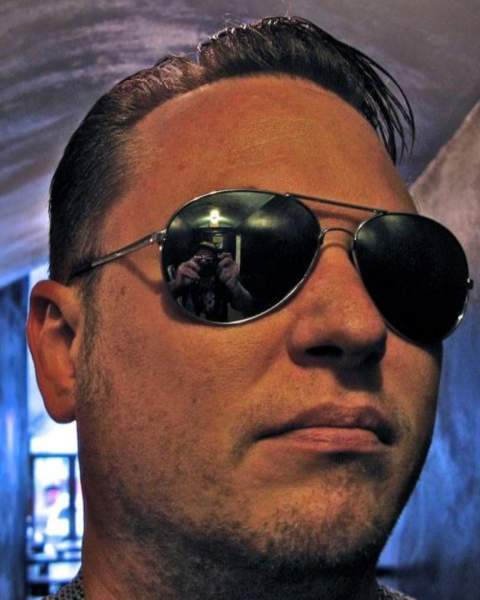 When Aaron was just 5 years old, he announced that “someone had to run the show”, meaning himself. Which he did.

Stardate 339965.93, in the 4th grade Aaron was exposed to the music of Iaso Tomita, a pioneer of electronic music, which began a lifelong passion, joining the school band and taking piano lessons.  A passion that may have been shared or tolerated by his brother Cody and his cousins Melissa and Dustin

Stardate 331552.24 (1991) Aaron graduated from Amarillo High School and began attending Amarillo Community College in the fall before moving to Albuquerque and attending the University of New Mexico where he received his Bachelor of Science degree in Digital Cinematography, was a Salutatorian Student Mentor and received the Directors distinction for Creative Writing and Film History.

Stardate 328470.04 (1994) Aaron and his family travel to Italy on a long bus tour through the entire country.  His brother Cody remembers it as being the best times he and his brother shared, hanging out with the locals and seeing the everyday life of people who lived half a world away.  Over the years Aaron also visited India, Amsterdam and the Philippines to name a few.

Stardate 312593.33 (May 29, 2010) His second greatest achievement was when he married Felice Martinez.  Between the two of them they knew everyone in Albuquerque.  Don’t believe me?  Ask anybody.

He went on to work in the Health Care industry with a close friend Ann off and on for 25 years where he was dedicated, incredibly professional, and created working relationships that quickly became
friendships. His last position was at Presbyterian Health on August 27th, Stardate 300346.80 he posted a picture of his wife and himself attending a fund raiser “Laughter is the Best Medicine”, praising his co-workers for raising double the expected goal and how amazing the people were that he worked with.

Aaron was smart, funny and curious. He respected everyone and loved meeting new people. His engaging and friendly demeanor was something that made him so special. He had a way of drawing people to him with his openness and friendly, outgoing behavior.  He was inquisitive and was always interested in what others were doing and in finding ways to help friends in need. He thought people and life were spectacular and avidly shared new things he was working on and would offer suggestions or a helping hand when someone needed guidance or assistance. He never met a stranger.

He was so many different things to so many people. He was among the first DJs in Albuquerque to bring electronic dance music to the forefront of modern club culture there.  Aaron also had a true love of science fiction and truly unique “B” movies. He once lent a friend a box of movies when she had to wait a couple weeks to have cable service installed and opened her eyes to what fun and crazy stories were out there.  He was so happy when his film debuted in a theater in Albuquerque; and of course, it was about aliens.

Aaron was best known for his quick-witted humor, fierce determination, and generous spirit.

Aaron Jackson is survived by his loving wife, Felice Martinez Jackson, his son, Simon, mother and father, Linda and Ralph, brother, Cody and Heidi Jackson, the mother of their son, along with the pets that he loved so dearly.

We can also say that Aaron is survived by all of us that considered him a brother and a friend. He will be missed beyond measure as those who knew him loved him for who he was; an incredibly kind, caring and truly amazing human.

The family asks that those who would like should feel free to dress in Star Trek/Outer Space or anything you are comfortable with. This is after all, a celebration of this wonderful, funny, kind man, and Aaron would love it.

To order memorial trees or send flowers to the family in memory of Aaron Coyle Jackson, please visit our flower store.