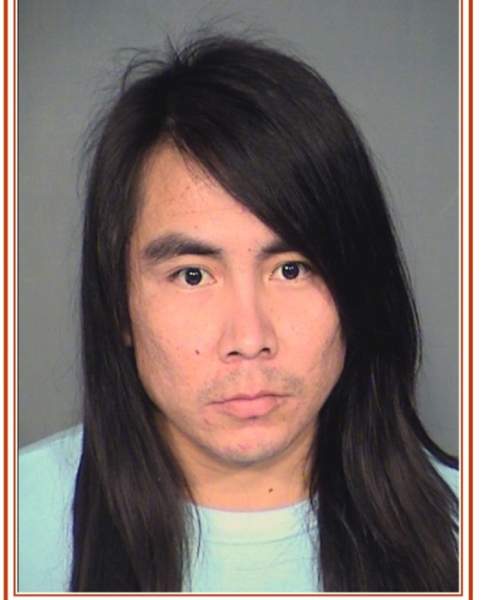 On Thursday, May 13, 2021 Aaron Zachary Small, loving son, and step son, brother, grandson & nephew passed away at the age of 31, at Banner University Medical Center, Phoenix Arizona, due to a long battle of illness. Aaron Z. Small was born October 20th, 1989 in Albuquerque, NM., to father Todd Loretto mother, Letty Small- Robinson.  Anthony Robinson, his stepfather was very instrumental in his life.

Aaron was a 2007 graduate from Cibola High School. He was a member of the Cibola Varsity track and cross-country teams for four years.   He truly enjoyed running and competing with his peers and continuing his education.

Aaron had a passion for music and loved to draw which he has done for many friends and family.  He was always cheerful, happy and ready to make anyone laugh. The simplest pleasure brought great joy to him. He had an uncanny ability to find happiness in his daily activities. His pleasant personality was contagious to everyone he met.  He was also very respectful, caring, and helpful to anyone who needed a helping hand.

To order memorial trees or send flowers to the family in memory of Aaron Small, please visit our flower store.

The Assembly of God