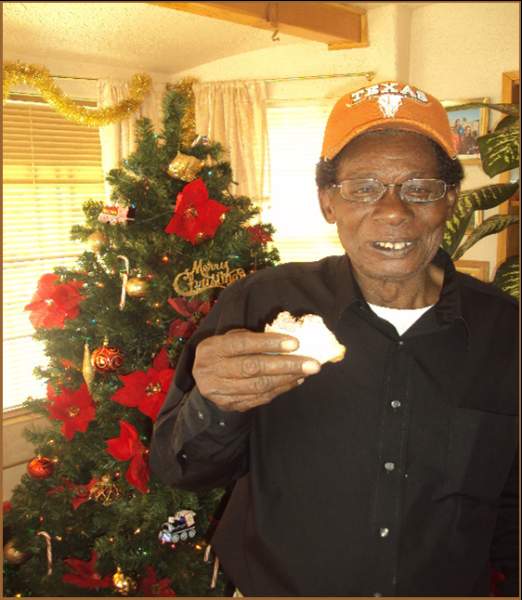 His parents were Edward T. and  Iwiller Waters.   Alvis was the second child his oldest brother is John he also has two sisters; Sandra and Barbara completing the family unit.  He grew up in  Paris where he attended public school. His Grandmother Ruby and Aunt Roxie instilled the Lords Prayer in him nightly. Later he moved to Dallas Texas where he attended James Madison High School.  His mother would drop him off at the front door and he would go out the backdoor until one day his mother was waiting for him at the back door.  In the mid sixties he moved to Wichita Falls Tx. Alvis has two children Brenda and Christopher Waters, Christopher is married to Ebony and they have five children together. Alvis had several jobs that gave him skills of accomplishments. He volunteered for several organization and assisted seniors citizens with home repairs, yard work.

His life was full of laughter and love. His favorite past time was watching Western an having a adult beverage. He lived in several states Texas,  Kentucky, and New Mexico where he lived the last five years of his life. Alvis was determine to do his best in fighting his illness and because of that he was given a Award for completing his treatment. Alvis leaves behind a host of family and friends who will miss him dearly.

To my family in Royce City Terrell and  Rockwell, Blackland, Dallas and

Paris I will always love you.

To order memorial trees or send flowers to the family in memory of Alvis Waters, please visit our flower store.