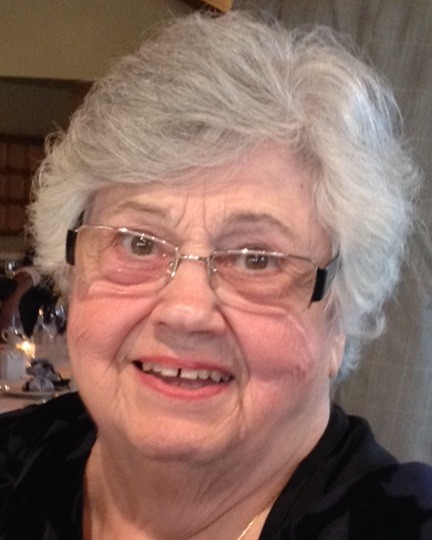 Ward, Angelean B.
Angelean (Angie) B. Ward, matriarch and Daughter of God, died peacefully at home on October 29, 2022 at the age of 93, in Albuquerque, NM.

Survived by her brothers, Louis and William; children Panaiotis, Athena, Maria, and Sonya; grandchildren Nicholas, Anthony, Paul, and Mark; and great grandchildren Christopher, Christian, Sophia, and Celeste. She is predeceased by her husband Glenn; brothers George and Alex; and son David.

Angelean was born in February 1929 to Greek  immigrants (Island of Crete), Panaiotis and Athena Birurakis in Pursglove, West Virginia. She attended West Virginia University where she met her future husband, Glenn Ward. They were married in January 1953  and she graduated in May with a bachelor's degree in Physical Education and minor in Home Economics.

After Glenn served two years in the Korean war, they moved to California. There, she began to build churches, a family, and businesses with Glenn. Together they were founding leaders of St. Anthony Greek Orthodox Church in Pasadena, CA, and Holy Trinity Greek Orthodox Church and All Saints Antiochian Orthodox Church in Raleigh NC. Recently, All Saints established the mission parish of St Raphael Orthodox Church. They were involved in the actual construction as well as the church membership as she ran or taught Sunday school, sang in the choir, and maintained the Greek tradition of good food and loving hospitality to all she met.

Teacher, printer, orchard caretaker, office administrator, bookkeeper, chef, chauffeur, or whatever was needed at the time for family and community, she joyfully stepped in to do so in support of husband, children, grandchildren and neighbors. In her quiet way, she exemplified her love for Christ through her consistent loving manner to all. We’ll miss her dolmathes, kourabiedes and spanakopita, but mostly we’ll miss her smile and encouraging words. May her memory be eternal.

To order memorial trees or send flowers to the family in memory of Angelean Ward, please visit our flower store.