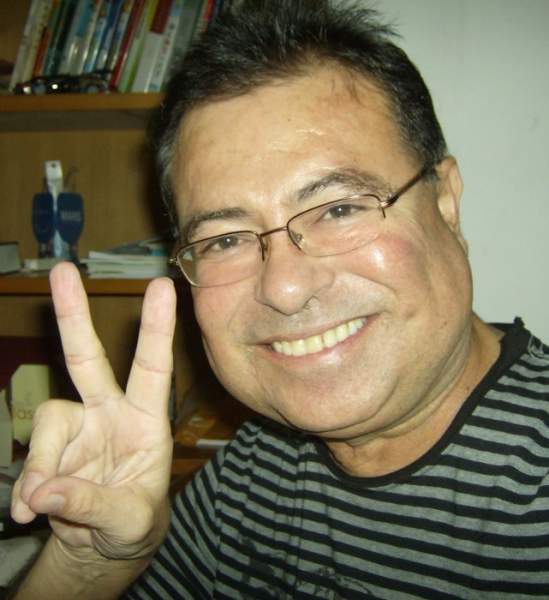 Anthony was a longtime resident of Albuquerque where he lived most of his life.  He also lived part time in China and Peru over the last 8 years.  He graduated from UNM with multiple degrees and worked for the State NM Vocational Rehab department as a Field Operations Director when he retired in 2009.  Tony helped many NM Residents pursue their Dreams while with the NM DVR.

He loved to travel and after he retired spent time traveling in China, Thailand, Peru and many other places.  He loved sharing his experiences with all of us, particularly about the dishes and sites that he visited. Tony also shared that someday he wanted to buy a home in Thailand.   It was a dream of his that he was working on when he passed.  Tony was also proud that he had become quite fluent speaking in Chinese as well as Spanish.  He often taught English classes in China and Peru and was very enriched by being able to do so.  Tony was always a fighter.  In his youth as a boxer, and later in life beating colon cancer and a heart attack.

The funeral service is Thursday, November 29th at 6:00 pm at Strong-Thorne Mortuary located at 1100 Coal Ave SE, Albuquerque, NM   87106.  We want to ask everyone to come and join us afterward as there will be a reception at Strong-Thorne. We would love to hear about your fond memories and his bright smile while we celebrate his life at the reception.  He will be dearly missed.

To order memorial trees or send flowers to the family in memory of Anthony Lujan, please visit our flower store.