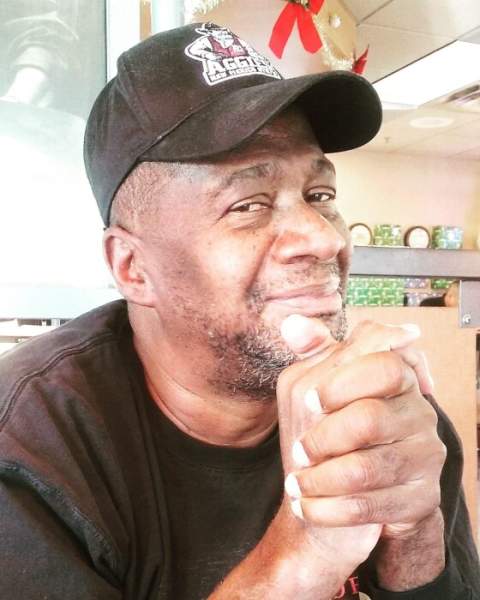 Arthur Leevain Gee (Uncle Bone) was born on October 21, 1963, in Freeport, Texas to parents Jessie A Wade Gee and Frank J Gee, he was the third child of five children. Arthur attended Jane Long elementary school in Freeport, Texas, attended Columbine junior high school in Denver Colorado and graduated in 1982 from Brazosport High School.   Arthur accepted Christ at an early age and with his mother’s guidance continue to follow Christ, he was baptized in 1975 at First Baptist Church in Freeport, Texas.  In 1982 Arthur Gee joined the United States Airforce where he became a Staff Sergeant and worked in the Administration Department as an Administration Specialist. Arthur received several medals including an Organizational Excellence award, Good Conduct Medal, and Longevity Service Ribbon.   Arthur did his basic training in Lackland AFB in San Antonio in 1982 and was shipped to Kessler, AFB in Mississippi where he went to Technical School.

In 1984 Staff Sergeant Gee was stationed at Kirtland AFB where he met and married his lovely wife Suzette (Smith) Gee in 1987, to this union four children were born Lawrence Gee, Sharon Gee, Ashley Gee and Elizabeth Gee.  Art was a big Dallas Cowboy fan, and he played several sports like basketball, racquetball and volleyball to name a few.  Arthur was the life of the party; his presence was well known amongst family and his friends.  Arthur was a person who liked being around other people and showed his Godly love to each one of them.

To order memorial trees or send flowers to the family in memory of Arthur Gee, please visit our flower store.