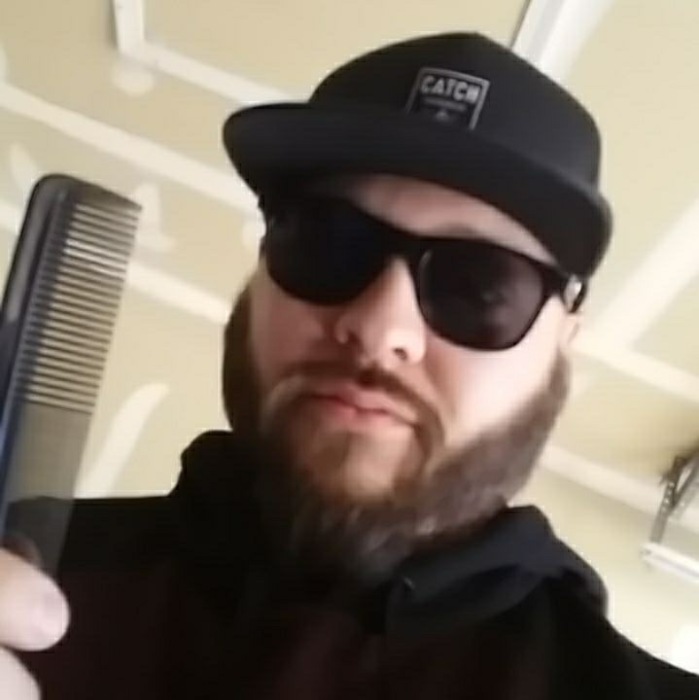 Benjamin "Ben" Maldonado, 31, passed away unexpectedly on Saturday, December 2, 2017. He was born on March 19, 1986 in El Paso, TX to Susana and Arturo Maldonado. He spent two years in the US Army and six years in the Army National Guard. During that time, he spent one year in Korea. He was employed by Alorica for nearly two years. Ben was currently a team manager and was on track to become the operations manager. He was a hard worker who also loved to make others smile and laugh with his sense of humor and pranks.

Ben was preceded in death by his mother, Susana. He is survived by his father, Arturo, of El Paso, TX; brother and best friend, Christopher Maldonado and Christopher's daughter, Alexandria Maldonado; children, Gabriel Maldonado and Susana Maldonado, all of Albuquerque, NM; a large extended family and many friends.

Viewing and informal services will be held from 2:30 PM until 4:30 PM on Saturday, December 9, 2017 at Strong-Thorne, 1100 Coal Ave SE, Albuquerque. Military Honors will be presented during this time. A reception will follow at La Quinta, 2011 Menaul Blvd NE, Albuquerque.

To order memorial trees or send flowers to the family in memory of Benjamin Maldonado, please visit our flower store.