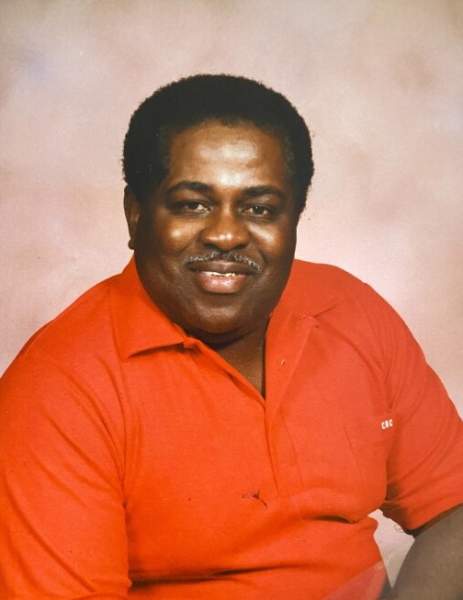 Charles Robert Collins was born in Beaver Falls Pennsylvania Hospital to John and Sinai Collins on March 19, 1941 where he attended beaver Falls elementary junior high and graduated from Beaver Falls high school in 1958 Charles went onto becoming an established soldier of the US Army In 1959 it was during this time that he met and married his wife in 1961. His wife of several years Betty Collins also of beaver Falls Pennsylvania they went on to become the proud parents of 4 children Charles, Jonathan, Donald and Cynthia Collins all of Georgia. In 1974 Charles Would meet his second love Wanda Jackson. Proved to be an exemplary father to her 4 children Pam BJ Christine and Leon Jackson. In 1982 Charles retired from the US Army A very well honored and respected Sergeant first class during his military career. During his service to the United States of America military he was honored an Army service ribbon national Defense service medal of Vietnam service medal republic of Vietnam campaign metal Vietnamese cross of gallantry with palm unit Army commendation medal meritorious
Units commendation meritorious service medal overseas service Ribbon 2 inch NCO professional development ribbon 3 inch good conduct medal. Following Charles his military retirement, Charles took on a career with the department of transportation (DOT) as a truck driver working for the mayflower traveling company where he bought and owned His own truck. After the unfortunate loss of his then significant other Charles and Della Tuck who were already long time aquatinted friends
Came together as a couple in a loving relationship that proved to last 20 plus years to date. He took on the personal responsibility of being a patient kind and considerate stepdad and father to all six of Dellas children. Clarence Trumaine Shatinay Ziarra Raheim and Javani who was six months old At the time. Charles developed personal relationships with each of the six but his relationship that grew between him and Javani was beyond measurable due to age. He was Her dad and will always be her only In her eyes. Proven to have shown how big his heart is taking in, supporting, loving, shaping, teaching and raising children that were and weren’t his. He shown so much love, and  raised very knowledgeable loving and caring children to be just as he was. Everything that he has been, done, was and is even in death will continue to be! He will continue to be daddy to all his kids, Cadillac shorty to his friends and Charles to his professional careers. A one of a kind true man amongst us all. Respected, always loved, missed and remembered by many.

To order memorial trees or send flowers to the family in memory of Charles Collins, please visit our flower store.