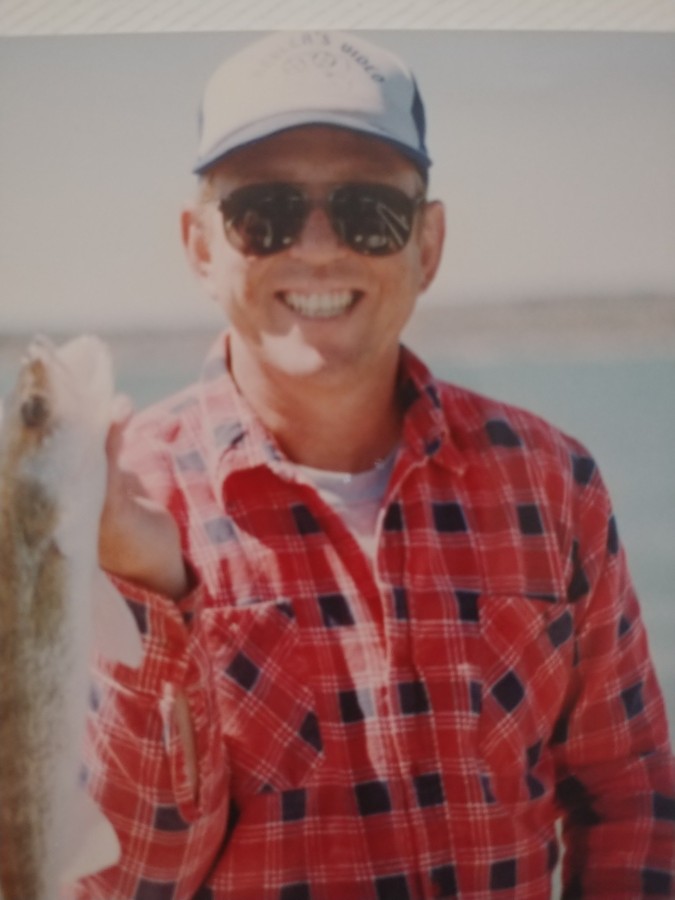 He joined the Air Force in 1968 and became a Sergeant Airman. He loved his mechanic work on planes and cars. He discharged out of the Air Force when he became a father. He then went on to work for the VA in the Albuquerque Regional Benefit office for 32 years from where he retired a very happy man.

To order memorial trees or send flowers to the family in memory of Chester Hart, please visit our flower store.