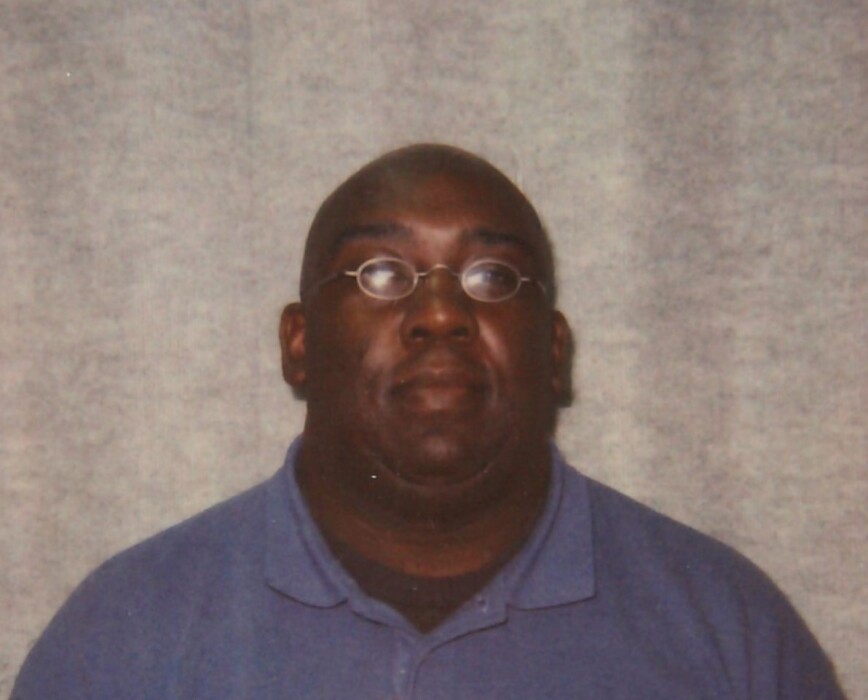 On Friday, July 17, 2020 Codolious Garrett Jr. loving brother, uncle and friend to many passed away at the age of 49. Codolious Garrett Jr. was born March 4, 1971 in Albuquerque, NM to Codolious Garrett Sr. and Wilma Sue Garrett. He went to West Mesa High School, Class of '89. He worked many years at Johnson & Johnson Ethicon, which is now Jabil. He is preceded in death by his parents Codolious and Wilma Garrett and brother Roger. He leaves to cherish his memory brothers Michael (Sybil), Dennis (Sherry), nephew Michael Jr., nieces Symone Hubler, Desiree Shorter, and Wyshauna Nicolia,a host of aunts and uncles, cousins, relatives, and friends.

To order memorial trees or send flowers to the family in memory of Codolious Garrett, please visit our flower store.