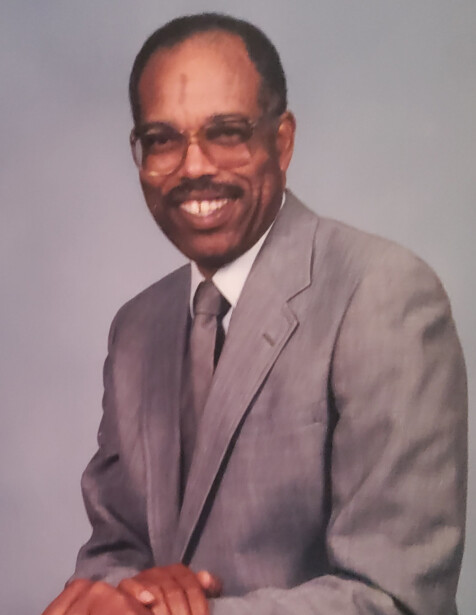 Thompson, Donald Gene
Donald Gene Thompson was born April 06, 1937, in Knox City, TX to the late Cornelius Thompson Sr. and Nora Lee Roundtree.  His confession of faith at an early age laid his foundation as a servant for the rest of his life.

That servant life began with a brief stint in the United States Army. He then continued with a twenty years and five months distinguished career with the Albuquerque Police Department where he was appointed Deputy Police Chief. A pioneer, he became the first African American to hold that position. After retiring from Albuquerque Police, he started Thompson Bookkeeping and Tax Service. Donald was also a 32 Mason with the Blue Lodge.

His love for God and strong Christian background led him to unite with the Mount Olive Missionary Baptist Church. A dedicated member for fifty plus years, where he served faithfully on the Deacon Board, Trustee Board-Treasurer for over 25 years, Sunday School Superintendent, and teacher. Donald was a proud man of commitment, who loved his family above all else. He often stood in as a father to his many nieces and nephews. A tall man with a humble spirit, he was always willing to share his knowledge with others. He will be greatly missed by all.

To order memorial trees or send flowers to the family in memory of Donald Thompson, please visit our flower store.