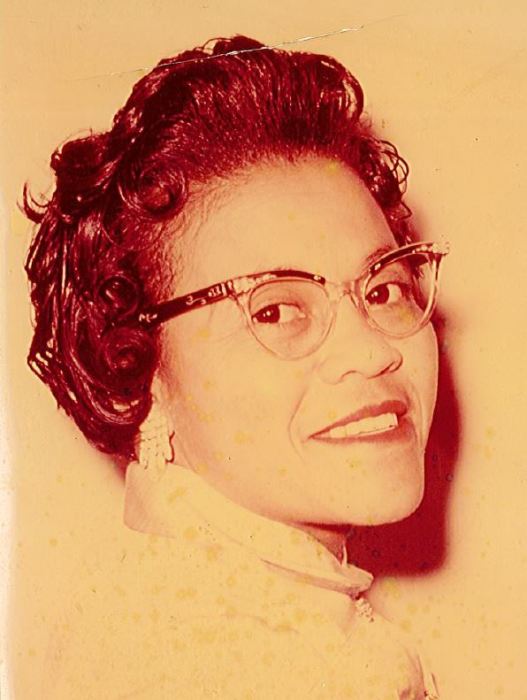 Our beloved Mother and Grandmother passed away peacefully on December 29th after a short illness.  She was preceded in death by her beloved husband Ray E. Landrum in 1995, her loving daughter Anne Bailey-Durby in 2016 and grandson Bobby in 2008.  She is survived by her children Curtis Bailey, Jimmie Ruth Davis, and Harold Bailey; grandchildren Denise, Brigitte, Michael, Monica, Ivy, Sharon, Cyndi, David, Kim, Wendi, Denita, Denise and Brandon; and a multitude of great- and great-great grandchildren.

Dorothy spent the majority of her 99 years in Albuquerque, NM.

Her memorial will be held on Monday, January 8th from 6:00 – 8:00 p.m. at the Daniels Family Funeral Home, Strong-Thorne Chapel, located at 1100 Coal Ave SE.  She will be interred in a private family service at the Santa Fe National Veterans Memorial Cemetery on January 9.

To order memorial trees or send flowers to the family in memory of Dorothy Landrum, please visit our flower store.