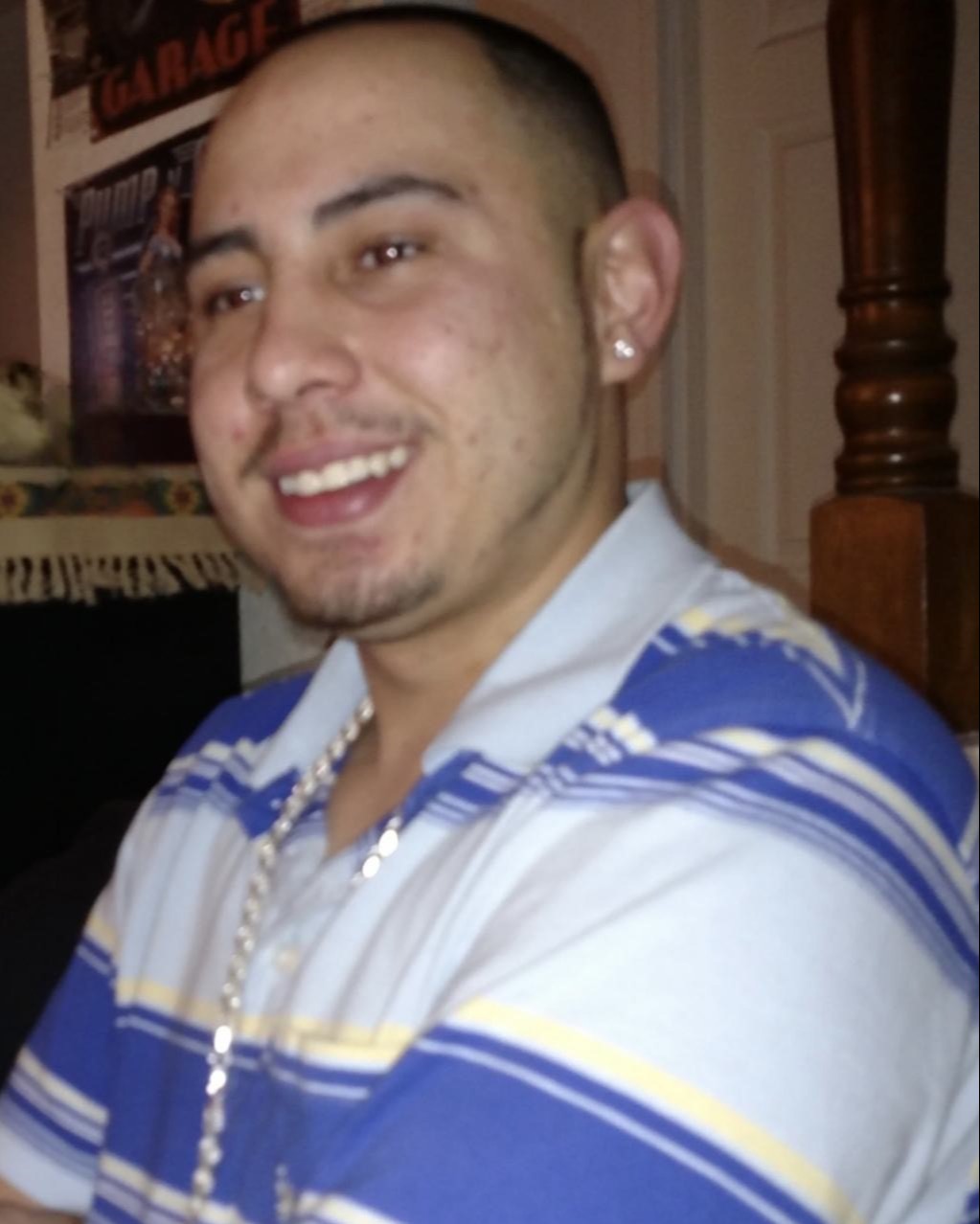 Mass of Resurrection will be celebrated at 9:00 am St. Anne Catholic Church 1400 Arenal Dr. SW.

To order memorial trees or send flowers to the family in memory of Eddie Jacob Chavez, please visit our flower store.