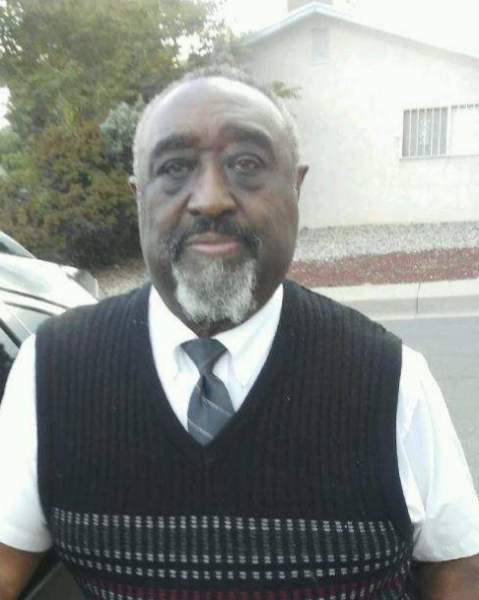 Edward Joe Louis Reynolds (83yrs) passed away unexpectedly on February 13, 2021. He was born in Prospect Tennessee to Mary Lucille and Jim Reynolds (who preceded him in death). He was the 10th child of 15.

At the age of 17, he joined the United States Air Force. He retired as MSgt after serving 26 years with the 1606th Supply Squadron. He continued to work hard and play hard through the end of his life. While traveling the world, he pursued many interests such as refereeing little league games, pro bowling leagues, and being the local mixologist and cook. There wasn’t a Friday night or holiday that he wasn’t cooking.

Ed was a faithful member of the American Legion and previously held the position as the 12th District Commander of the Post 99 in 2013. He gave back to the legion working as a bartender from 1976 until he fully retired in 2017. He served in the Mount Everest Lodge #1 PHA, the San Hedren Consistory #69 PHA, and was a 33rd Degree Master Mason. He also served in the Shriners Luxor Temple 202, PHA where he held several positions and was an Honorary Past Potentate.

He was very intelligent, had an irreverent sense of humor and a smile that would make anyone fall in love with him. He was a kind and loving husband to his wife Shirley for 24yrs, and his first wife Clara (Liz) Reynolds for 27yrs (who preceded him in death).

One of his biggest accomplishments was being a father. When you look in the dictionary for the word provider, you’ll see his picture. He made sure that we had everything we could have hope for. There is none better than him. He was always there when you needed him and especially when you thought you didn’t. He was always there through the ups and downs and would always say,” I’m not going to be here forever!”  He taught us to enjoy every moment life has to offer and will definitely be in our hearts forever. Goodnight baby doll!

“You have been there for me, no matter what bad choices I might have made… you lovingly repaired my broken spirit, helped me plot a new course, and set me free to fly on my own once again. There is no greater love than that. You will always be special to me, and no matter where life takes me, I’ll remember you with love.”

To order memorial trees or send flowers to the family in memory of Edward Reynolds, please visit our flower store.