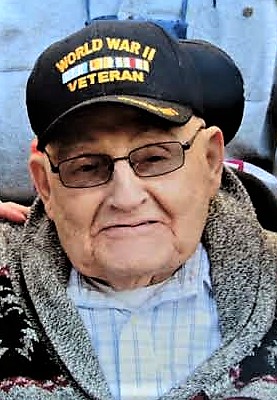 He was preceded in death by his beloved wife Marilyn Mae, his loving daughter Melissa Elaine Arnold (Finney), his sister Barbara Blennert (Finney), his two brothers Donald Finney and Louis Finney. He is survived by his daughter Daisy Hester Finney, his stepson Joe Rodney Tripp and his step-grandson Ian Alexander Tripp.

He served in the United States Army from 1944 – 1946. He earned a Bronze Star and Purple Heart for his service in World War II.

Edwin lived the majority of his years in Rio Rancho and Albuquerque, New Mexico.

To order memorial trees or send flowers to the family in memory of Edwin Finney, please visit our flower store.