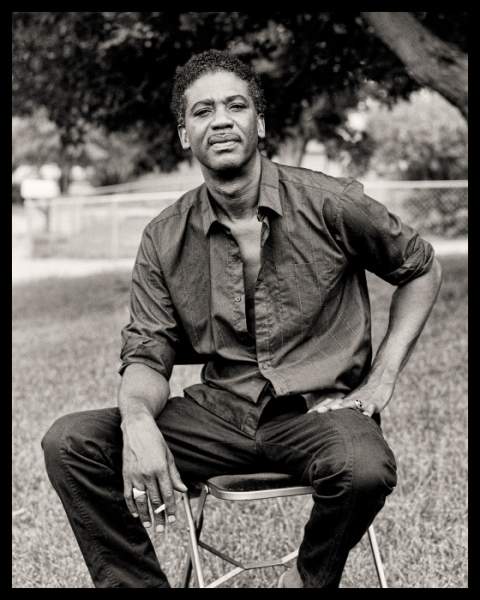 Harris, Elva Lee "Bo"
Sunrise 01/27/1943          Sunset 07/08/2021
Elva Lee "Bo" Harris was born in Shiner, TX to Dezel Webb and Elvie Harris. The family moved to Carlsbad NM, He played basketball for Carver Elementary and then went on to Eisenhower Jr high where many of his records and trophies are still displayed. At Carver Elementary he was know as the "Hawk" and a legend.  When the family moved to Albuquerque, he played for Albuquerque High for awhile. He often stayed with his Maternal grandmother Jessie Webb who was well known in her community. He was an entrepreneur and owned his own thriving detailing business for over 30 years. Bo was known for his big voicetress laugh and his desire to be the life of the party. He touched many lives and inspired the people around him. He is preceded in death by his mother, Dezel Webb; father, Elvie Harris; a host of uncles, cousins and his granddaughter, Brandy Harris.

To order memorial trees or send flowers to the family in memory of Elva "Bo" Harris, please visit our flower store.