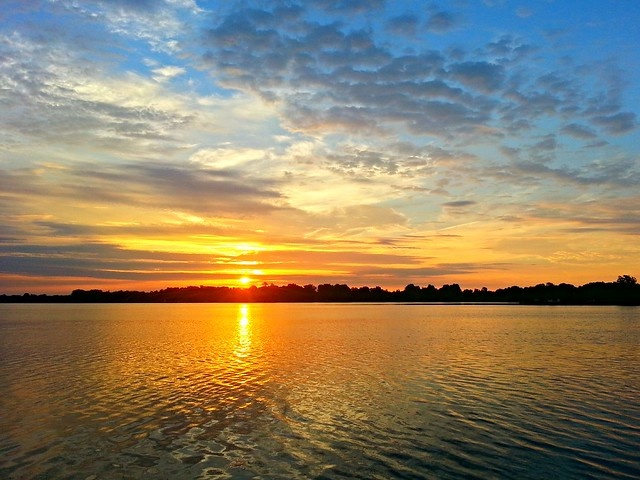 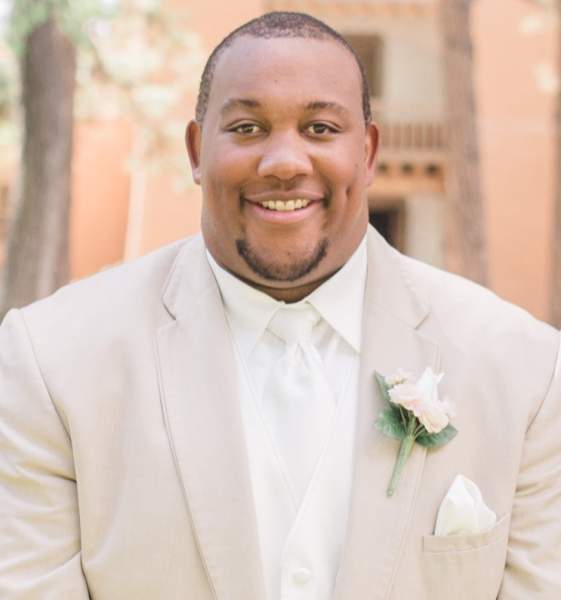 Gandy, Eric Lamar
Eric Lamar Gandy - dedicated husband, son, brother, uncle, nephew, cousin, and friend of many - passed away on November 6, 2022 at the age of 35.

Eric was born May 7, 1987 to Debra Gandy née Basey and Eric V. Gandy in Albuquerque, New Mexico. As a youth, Eric excelled at soccer and basketball. Playing on the Sandia Prep Sundevils Soccer and Basketball teams, he won multiple state titles and earned many accolades. Eric’s school record of 358 rebounds in a single season remains unbroken 17 years later. Eric graduated in 2005 from Sandia Prep where he was loved and cherished by his peers. After high school, Eric attended and graduated from the University of New Mexico with a degree in Sociology. Eric worked for Sandia National Laboratories for 15 years where his coworkers describe him as hard-working and dependable.

Eric was introduced to the love of his life, Angela by their friend Trevor in 2013. Eric and Angela were wed in a ceremony at the University of New Mexico, their alma mater, in 2017. Eric was a true sports fanatic, and his favorite football team was the Tampa Bay Buccaneers, who he cheered for enthusiastically. Eric enjoyed fishing with family and friends, golfing with his buddies, and traveling to experience new adventures with his wife Angela.

Eric was preceded in death by his grandmother, Eleanor Basey, as well as his uncle, Pastor Joey Basey. He is survived by his wife, Angela Gandy, parents, Debra Basey and Eric V. Gandy, his sister, Deanna Basey, niece Uriah Thomas, nephew Amare Basey, and multiple extended family members and friends.

Eric was a kind, loving, caring, patient and gentle man, whose smile lit up a room and whose hugs were legendary. He loved his family and friends very much and was first to offer a helping hand or listening ear. Words cannot express how much he will be missed.

If anyone would like to support with flowers or donations, information can be found here:
https://gofund.me/cce6267a

To order memorial trees or send flowers to the family in memory of Eric Gandy, please visit our flower store.