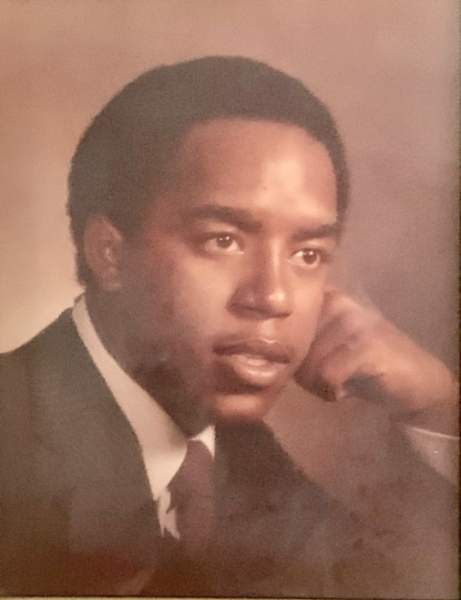 Frank graduated from Albuquerque High and was an All Star High School Football player.  He received a scholarship to attend Washington State University and ended up living most of his adult life in Washington State.

Frank was a free-spirited individual and loved to converse with others and debate almost any topic.  He was a very intelligent young man who loved to laugh.

To order memorial trees or send flowers to the family in memory of Frank Baty, please visit our flower store.