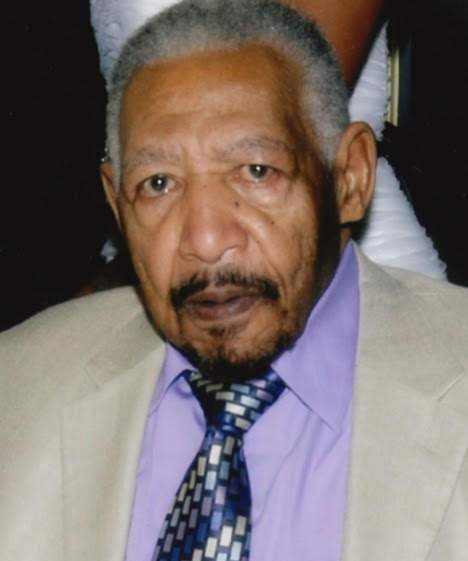 All those who met  G.T. will tell you the most distinct thing about him was his sense of humor.  Most  times you couldn’t tell if he was joking or not, right on to the end.

G.T. joined the military around 1956 and committed four years of his life to serving his country. He and his family moved to Albuquerque, New Mexico 1969.

To order memorial trees or send flowers to the family in memory of General Taylor Holman, please visit our flower store.