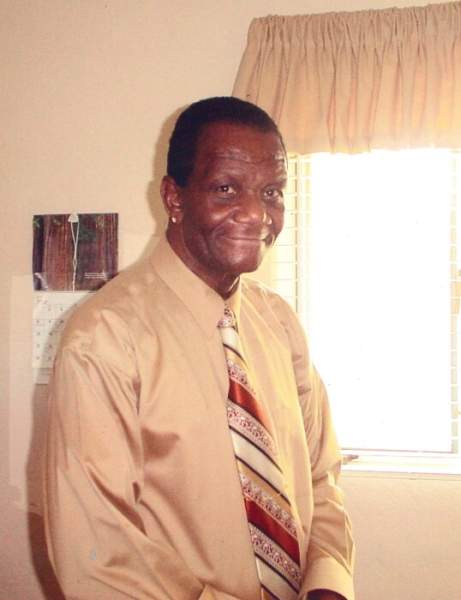 George H. Lee was born in San Antonio, Texas to the late Frank Lee and Theresa Margaret Spencer Lee.  George Lee was a retired Navy Veteran.  After retirement in 2000 he devoted much of his time being a handy man.  You name it, George could fix it.

He also enjoyed being around his grandchildren and taking trips with his loving wife of 14 years, Doreen Jackson Lee, in their RV.

He was proceeded in death by his parents Frank and  Theresa.  One brother, Frank Alfred.   His father and mother –n– Law, Clanewence and Tommie, also known as (mom and dad).   Brother-n-laws Phillip, Alvin and Ralph Knight. One niece Rashaw Matthews.

The light of God surrounds me;

the love of God unfolds me;

the power of God protects me;

the presence of God protects me;

Wherever I am, God is one.

George, you will be truly missed, but not forgotten.

To order memorial trees or send flowers to the family in memory of George Lee, please visit our flower store.