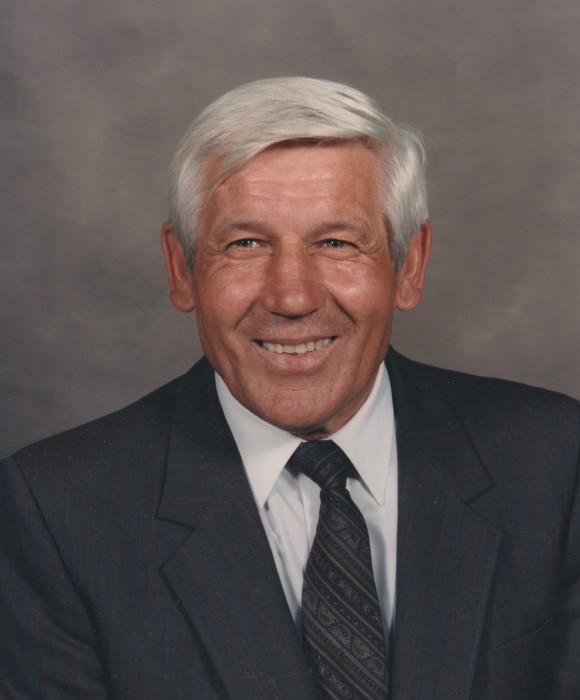 Gerhard Paul Roskosh of Albuquerque died peacefully on February 11 with family by his side. He was 88.

Born in Königlich Neudorf Germany, on April 19, 1930; the son of Magdalena Anastasia Schein and Paul Roskosh. At the age of 13, Gerhard was forced into the German army and trained to fly glider planes (which American pilots nicknamed the “flying coffins,”) and flown over Russian lines, where he was captured and imprisoned. Toward the end of World War II, he managed to escape and walk back to Germany, eventually reuniting with his family in Fulda, then under control of the Americans.

After the war, Gerhard trained at Daimler-Benz’s headquarters in Stuttgart, earning the distinction of master mechanic. He came to the United States in 1960 to work for Mercedes-Benz in New York and California; later moving to Albuquerque to join Hans Nichols. He parlayed his extensive mechanical experience to open the first BMW dealership in New Mexico, Gerhard Motors, in 1968. With dedication, hard work, and honesty, Gerhard Motors became a successful dealership and repair shop, known throughout the Southwest. He built a dedicated clientele, greeting every customer with “welcome my friend!” He opened his largest dealership in October 1989 at Renaissance Park, the first automotive business in what was to become the center of the New Mexico automotive industry.

Gerhard met the love of his life, Martha Lou “Chickie” Stromberg, on the ski slopes of Aspen, Colo. After a whirlwind romance, they married at Albuquerque’s First Presbyterian Church in 1963.

Gerhard was always passionate about everything he did. He was an avid gardener and an excellent skier; you could find him with his family boating and water skiing at Elephant Butte or Navajo Lake in the summer; in winter, he was leading them on the ski slopes at Sandia Crest, Santa Fe, or Taos. He loved his dogs: Liebling, Remington, Silkie, Mari, and BB; his Clydesdale, Maestro; and his peacock, Oscar.

Gerhard was preceded in death by his wife Chickie. He is survived by his children: William Bernard “Billy” Roskosh of Kansas City, KS; Kelly Leigh Roskosh of Mesa, AZ; Joan Roskosh of Washington, D.C.; and Kristina “Nina” Wells and husband Dean, of Albuquerque. Sisters Elfriede Braungart and Erika Zednik, both of Germany; and his brother Gunter and wife Julie Gladden-Roskosh of Albuquerque. Grandchildren: Nicholas and Michael Roskosh, Ryan and Haley Wells, Magdalena “Lena” and Luca Gancie.

His family will miss Gerhard’s laughter, jokes, and steadfast love.

To order memorial trees or send flowers to the family in memory of Gerhard Roskosh, please visit our flower store.