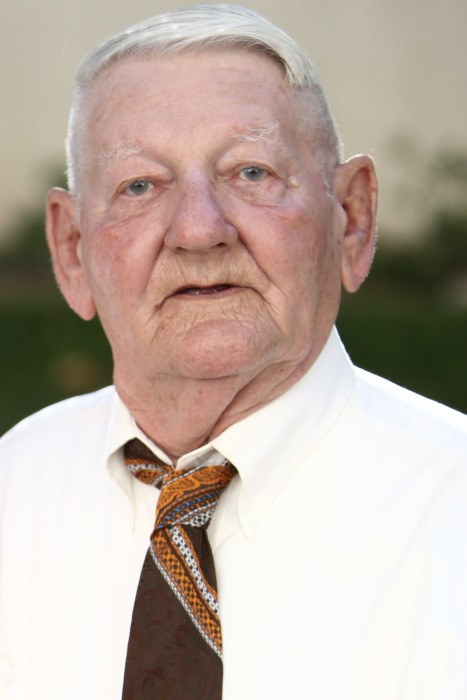 
Glenn Albert Smith, 83, passed away on Thursday, November 30, 2017. He was born on June 19, 1934 in Parkersburg, WV to Warren W. and Annie (Moats) Smith. He proudly served in the US Air Force.  He was a mechanic as well as a jack-of-all-trades. Mr. Smith loved his family and enjoyed doting on his grandchildren, dogs, and grandpuppies. He was a very simple man who got along with everyone.

To order memorial trees or send flowers to the family in memory of Glenn Smith, please visit our flower store.