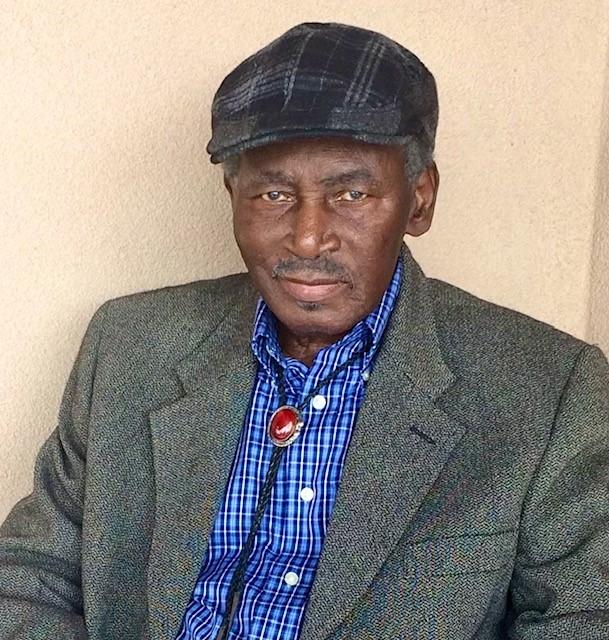 Ntiforo, Gustav
"Come to me, all who labor and are burdened, and I will give you rest."
-Matthew 11:28
Gustav Kwasi Ntiforo
A kind and gentle man has been called to rest at age 88.
His big heart has always been directed to his children and grandchildren as well as his many colleagues he has worked with over the years. Telling a funny joke was one of his favorite things to do.
He was born in the small village of Awisa, Ghana. Being born into Nobel family, he was the first born child of nine children. His father moved from village to village as a Presbyterian minister. His high school years were spent in a boarding school under the British educational system.
In 1960 he qualified to represent Ghana in track and field taking place in Rome, Italy. He truly remembers it as one of his greatest accomplishments while mentioning that he met a man called Cassius Clay who would later become Mohammed Ali.
Before he came to the U.S. he taught at the University of Science and Technology in Kumasi, Ghana. In 1975 he moved with his family to begin his doctorate at the University of New Mexico.
While teaching at the University, he was also employed by the Albuquerque Public Schools.
He loved working with children. While continuing his career in education he would he would also conduct seminars, classes and presentations throughout the city, some of which included: Summer programs at the Albuquerque Museum with Curator Dr. Christine Steiner, Multicultural Art Education at the Albuquerque Academy. Also working with under privileged youth in the opening of the African American Performing Arts Center.
Dr. Gustav Ntiforo is preceded in death by his parents, Rev. S.R. Ntiforo and Mrs. Frempomaa Ntiforo; siblings, Dr. C.P. Ntiforo, Mr. Fred Asiedu Ntiforo, Madam Susana Ntiforo, Qmansah Ntiforo; son, Mr. Kelly Ntiforo; grandson, Kyle Ntiforo.
He is survived by his siblings, Dr. Felix Ntiforo, Mr. Alex Ntiforo, Mr. Godfried Acheampong Ntiforo; sons, Frank Ntiforo, Korbie Ntiforo, Jojo Ntiforo; grandchildren, Charmain Ntiforo, Cheyenne Ntiforo, Carl Ntiforo, Franco Ntiforo; great grandson, Mason; 14 nieces and nephews and wife of 25 years, Joan E. Cox.
Loved by all who knew him. Once met never forgotten . The family requests in lieu of flowers, donations be sent  in memory of Gustav to: Good Shepard Center, P.O. Box 389, Albuquerque, NM 87103
To view information or leave a condolence please visit www.danielsfuneral.com
Strong Thorne Mortuary
1100 Coal Ave SE
Albuquerque, NM 87106
505-842-8800

To order memorial trees or send flowers to the family in memory of Gustav Ntiforo, please visit our flower store.