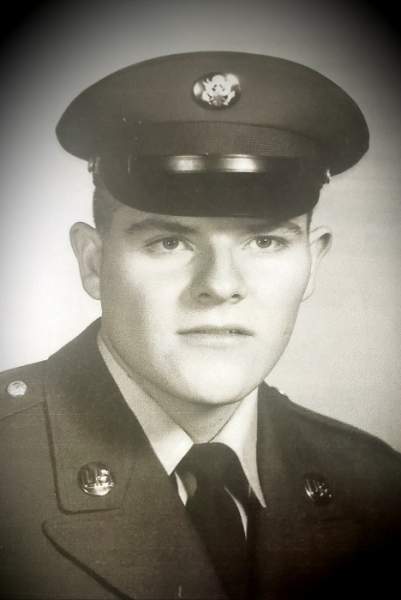 Harry Lee Apodaca, Vietnam Veteran, 74 died August 1, 2019, from pancreatic Cancer. After not feeling well all this year, he was diagnosed with the terminal cancer at the VA Hospital on July 26, transported to UNM Hospital for additional testing and possible e treatment, but succumbing to his illness 6 days later dying peacefully in his sleep. He is preceded in death by his parents Robert and Theresa Fresquez and Antonio and Clara Apodaca who raised him, and his older son Lee Anthony Apodaca.  Harry is survived by his daughter Alanna Marie Apodaca, his son Adrian Rafael Apodaca, and ex-wife Terry Martin Apodaca. His family lived in Socorro for many years before moving to Albuquerque. Harry’s military service in Vietnam was in Army finance. After returning home, he achieved hi double Bachelor’s degree at UNM, moved to Denver Colorado, and achieved a Master’s Degree at CU Boulder in Business Administration. After the military, Harrys Government employment encompassed GSA in Denver, and US Department of Energy budget  and financial management position Albuquerque, from 1980-1992. Harry loved his children and wanted only the very best for them. He is now free from pain and sickness. Services are Wednesday August 5, 2019, at Strong Throne Mortuary, 1100 Coal Avenue SE, at 10:30 am Per his wishes he will be buried at the National Cemetery in Santa Fe

To order memorial trees or send flowers to the family in memory of Harry Apodaca, please visit our flower store.