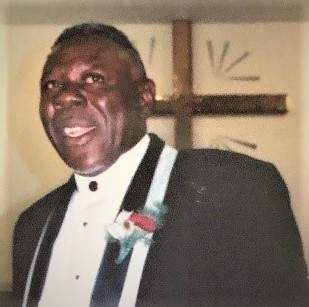 Harvest was a hardworking man and a proud business owner for over 40 years. He enjoyed fishing, bowling, dominoes, grilling, going to the casino, and spending time with his family. He was one of the most giving people you could ever meet and was always willing to help those in need. He was a loving dad, brother, uncle, and a loyal friend who cared about his family deeply.

To order memorial trees or send flowers to the family in memory of Harvest York, please visit our flower store.