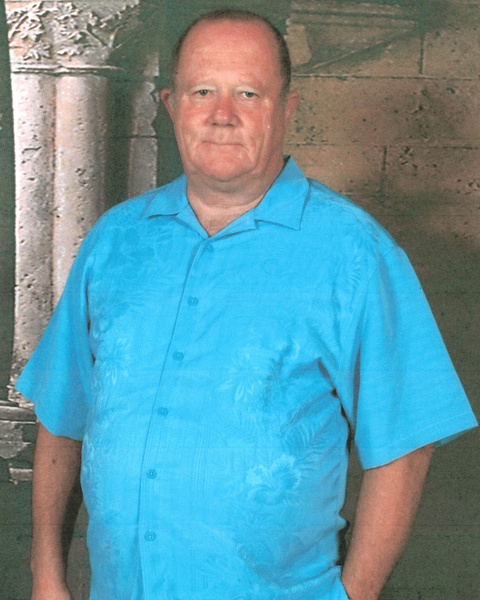 Born in Ogdensburg, New York on August 18th, 1945, Jim was the son of James and Eleanor Jones. He made his way across the US causing mischief along the way. Upon settling in his true home of Albuquerque, Jim found the love of his life Joan, who cared for him in the hospital after emergency surgery. True to character, Jim chatted her up and left the hospital with a scar and a girlfriend.  Jim and Joan married in January 1972 and remained together until her passing in 2015.

While building his own family at home, he also joined the BCSO family permanently in 1970. Throughout his tenure, Jim excelled. He was named Officer of the Year in 1976. He was pivotal in advancing communications and technology within the department, including spearheading the initial conversion to computers. After 23 years of service to BCSO and achieving the rank of Captain, Jim “retired” to pursue other opportunities. He put his skill and expertise to work at the Intel Corporation on the Emergency Response Team for Fab 11 in Rio Rancho. After nine years with Intel, Jim returned to BCSO to assist with background investigations rounding out his service to 35 years.

In addition to his expansive career, Jim spent time with his wife, investing in their local community. He was an active member of the Pat Hurley Neighborhood Association and the Fraternal Order of Police Lodge #1. Jim played a significant role in Law Enforcement Exploring, inspiring many teens to go on to have law enforcement careers. He was also active with community Emergency Preparedness projects. In his free time, Jim worked extensively with his home HAM radio and made contacts worldwide. Along the way, his son Bobby was always by his side. Jim shared all his experience and knowledge with Bobby, including his antics and sense of humor, and will be greatly missed by his little sidekick.

He is survived by his son Bobby, daughter-in-law Brandy, grandchildren Carter and Peyton, and brother Michael Jones. He was predeceased by his loving wife Joan, son Lee Jones, his parents James and Eleanor Jones, and his sister Jean Ann Jones.

To order memorial trees or send flowers to the family in memory of James Wilbur Jones, please visit our flower store.