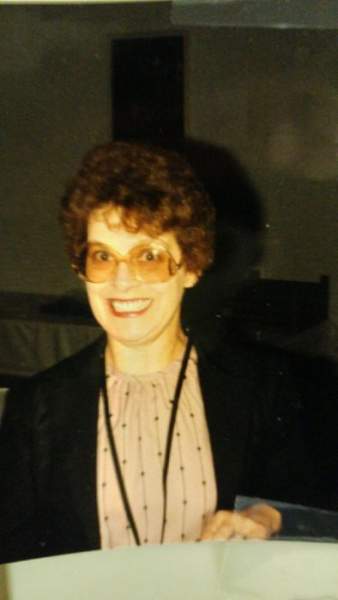 Janet Faye (Williams) Walter of Albuquerque, NM born June 9, 1944 in Eldorado, IL passed away on February 21, 2018 of pancreatic cancer she was proceeded in death by her parents Georgia and Cecil and stepdad Dick Oxford. She is survived by her loving husband of 46 years Norman Walter; her son Tedd (Barbara) Apgar of Albuquerque; Four grandchildren Austin (Catrina) Lukaszyk of Hammond, In; Kayleigh Crachy of Hammond, In.; Dylan (Ashley) Apgar of Gary, In.; Amber (Andrew) Apgar of Lake Station, In.; and seven great-grandchildren which she loved.  As well as many friends.

To order memorial trees or send flowers to the family in memory of Janet Walter, please visit our flower store.