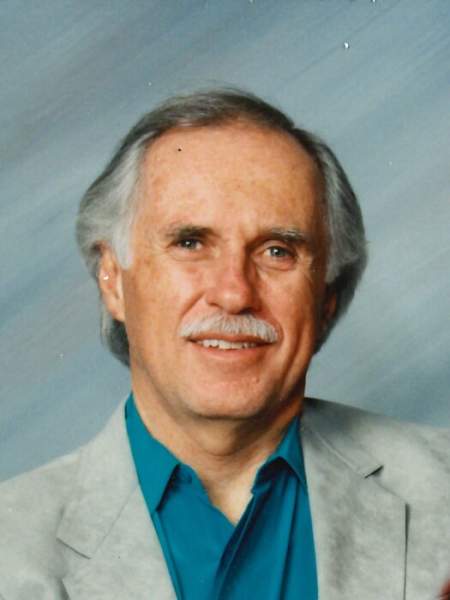 Galbreth , Jarrett Lawrence
Jarrett was born, raised, and educated in Albuquerque. He passed away peacefully at his home after a lengthy illness. He was preceded in death by his father, Lawrence W. Galbreth, and his mother, Dorothy Chapman, as well as his brother, Terrell Galbreth. He is survived by his devoted wife Ruth, his niece, Tonya Galbreth, and sister in law, Mary Williams.

He was educated in local public schools through Highland High School where he graduated in 1959. He then obtained his Bachelors degree and M.D at UNM in 1969. After medical school he did his internship at the University of Washington and then spent three years as a Lieutenant in the Navy. He was a medical officer and developed a special interest in Emergency Medicine. Because of his knowledge in Emergency Medicine he was recruited by UNM as the director of a developing Emergency  Department. He improved and built this program over many years including a robust Emergency Medical System. He became Board Certified in Emergency Medicine and Family Practice which included an additional certification in Sports Medicine. After a number of years at UNM, he worked with a group of ER physicians throughout the state. He then began a solo family practice with an emphasis on Sports Medicine which was successful for over 20 years.

He had a lifelong love of music, performing in a rock band in early years, and then in a jazz group in later years. He loved both guitar and piano. He had an adventurous spirit which included many sports activities: skiing, motorcycle riding, cycling, running, windsurfing and hiking. One memorable highlight was a year long trip with backpacks from Albuquerque to the tip of South America.

Jarrett was generous with his time, and helped many friends and patients through difficult times. He will be remembered lovingly by his family and a multitude of friends, for his unfailing loyalty, sense of humor, and independent spirit.

A memorial service will be held on July 10, 2021 at 1 p.m at Strong Thorne Funeral Home at 1100 Coal Avenue S.E
In lieu of flowers, donations to Health Care for the Homeless are appreciated.
To view information or leave a condolence please visit www.danielsfuneral.com
Daniels Family Funeral Services
1100 Coal Ave SE
Albuquerque, NM 87106
505-842-8800

To order memorial trees or send flowers to the family in memory of Jarrett Galbreth, please visit our flower store.