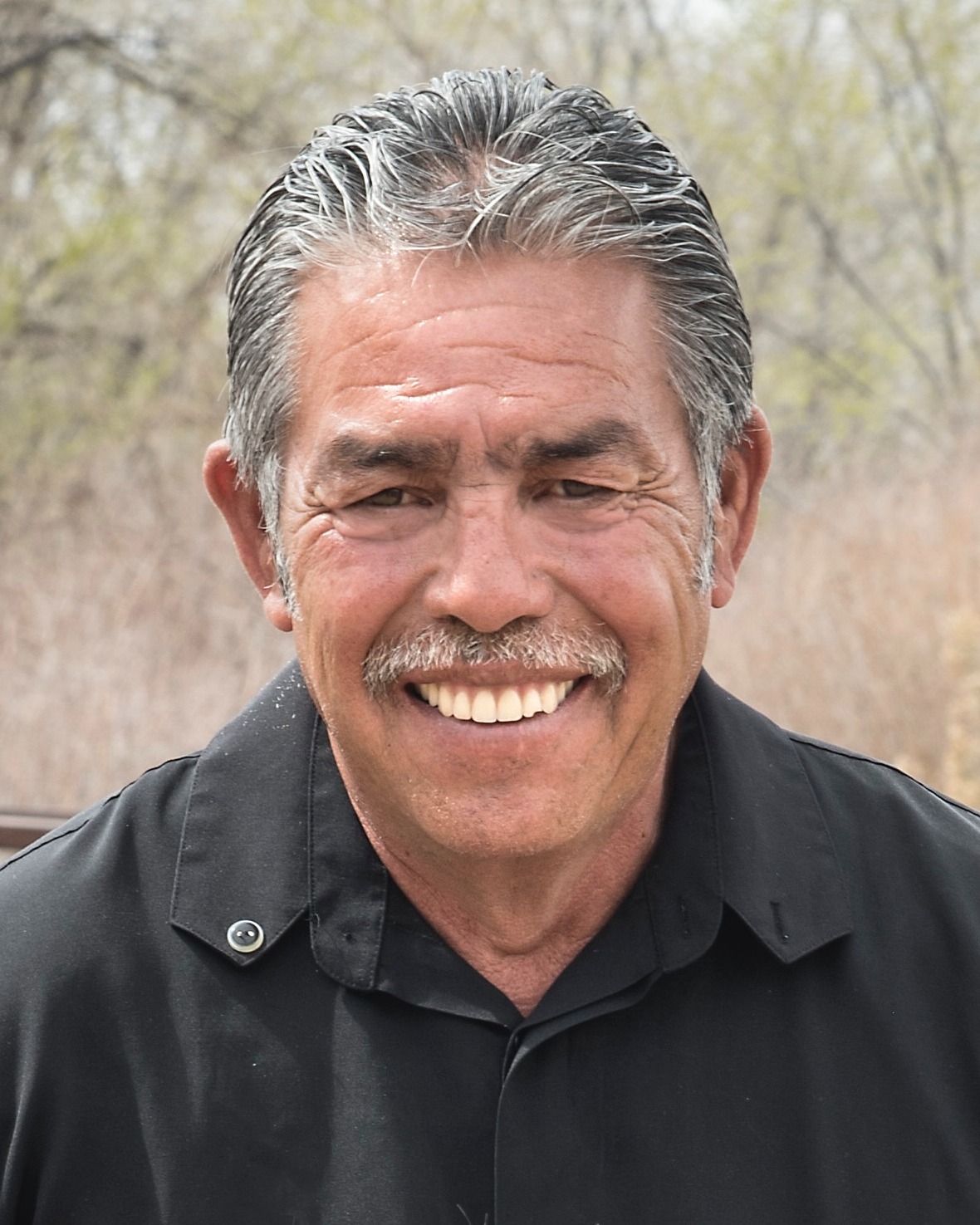 Jim “Jimma” Samora of Albuquerque, New Mexico passed away on October 14, 2022. Born to Pedro and Genoveva Samora in Tierra Amarilla on July 25, 1954, Jim and his family moved to Albuquerque where he was raised and continued to raise his own children. He attended Albuquerque High School and continued on to New Mexico State on a track scholarship. Jim would eventually join the Albuquerque Police Department serving 22 years and retiring with honors. Jim was an active member of Los Carnales Motorcycle Club and served as Sergeant in Arms for the National Chapter. When he was not taking long rides on his motorcycle, you could find him helping his friends and family whether it was repairing a car or building a porch. He enjoyed being outdoors, fishing with his kids and grandkids and playing the occasional softball game. All passions he passed down to his family.

Jim’s booming personality and ability to make everyone laugh will always be remembered. Rosary is to be held November 8, 2022, at 6:30 pm at Immaculate Conception Parish with Funeral Mass on November 9, 2022, at 10am with burial at Mount Calvary Cemetery to follow. Celebration of Life reception will be held at the Moose Lodge following burial

To order memorial trees or send flowers to the family in memory of Jimmy Samora, please visit our flower store.