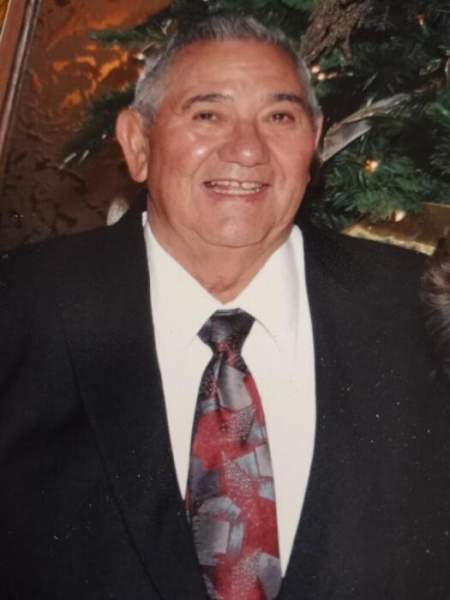 Joe Robert "Bob" Romero 89, was called to meet our Heavenly Father on Saturday July 31, 2021 at home surrounded by his family.  He was born January 11, 1932 to Trancito and aurelia Trujillo Romero in Dillon, New Mexico.  He grew up in Cimarron, New Mexico.  After graduating from Cimarron High School in 1950, he joined the U.S. Navy and was aboard the USS Cook serving in places like Japan, China, Hawaii, and Guam.  Following his military service years Bob moved to Albuquerque where he met the love of his life, Dolores P. Montoya.  Bob worked for the Albuquerque Fire Department for a short time and later worked for Ideal Cement Company where he retired after 35 years.

A celebration of Bob's life will be held at 10:30 AM, Saturday September 25, 2021 at Second Presbyterian Church, 812 Edith Blvd NE with the Reverend Dr. Robert (Rob) Woodruff officiating.

To order memorial trees or send flowers to the family in memory of Joe Romero, please visit our flower store.