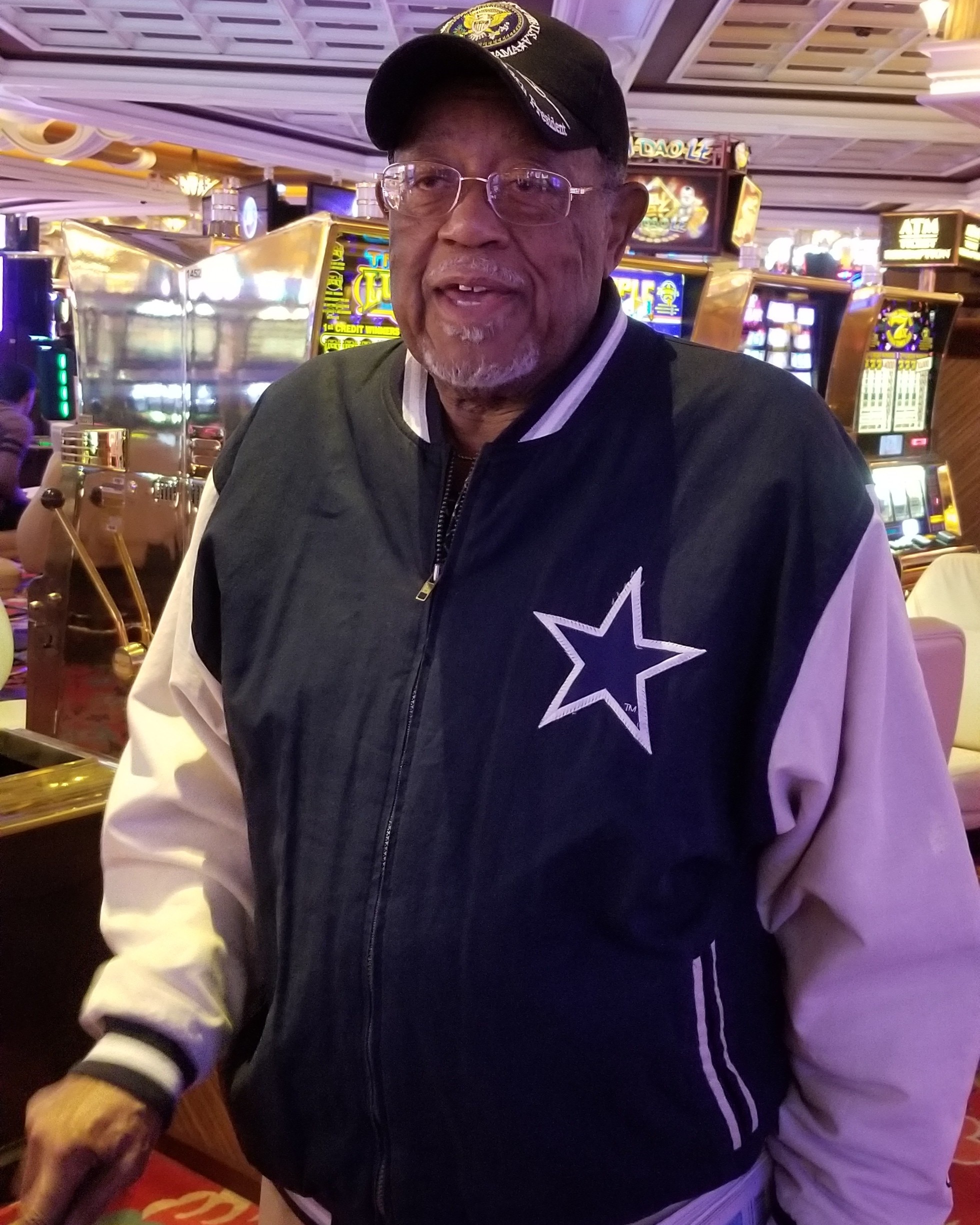 He proudly served in the United States Marine Corps from 1958 - 1960 and the New Mexico Army Reserve.  He was a member of the Omega Psi Phi Fraternity.  He was a member of many service organizations including the American Legion Post #95, the Navajo Elks Lodge #863 where he served as Grand Exalted Leader, Disabled American Veterans, and the National Association of Letter Carriers.

He was an educator and believed in education for all.  He taught math and computer science at the college, high school, and elementary school levels.   He was an entrepreneur.  He owned and managed the Albuquerque Business College that primarily targeted Native Americans, African Americans, and Hispanics. He was the Executive Director of the Albuquerque Opportunities Industrialization Center (AOIC), a program that assisted people in gaining employment via education, counseling, and job skill training.

He was a lifelong fan of the Dallas Cowboys and the Los Angeles Lakers.

Curtis, “Bails”, or affectionately called “Sonny” lived life with a sunny and easy-going disposition.  He freely gave advice and words of wisdom. Those who knew him were blessed by his kindness and generosity. He was “Big Brother” and the “Best Dad Ever”.  He will be missed by all.

To order memorial trees or send flowers to the family in memory of John Curtis Bailey Jr., please visit our flower store.