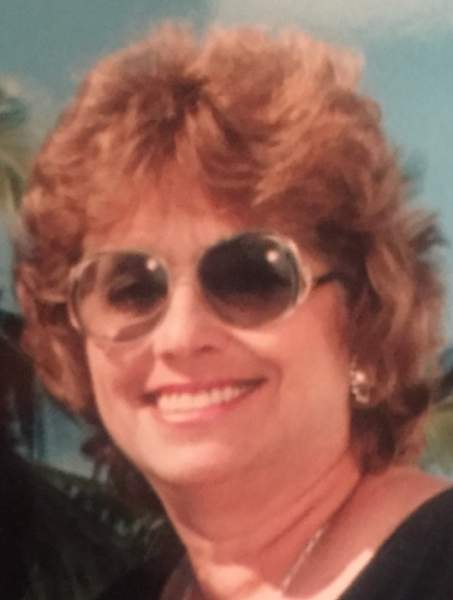 June attended New York University as a dental major.  There, she met her husband Harvey Jacobs.  They married in 1955.  In 1958 their first son Michael was born.  In 1960 their second son, Richard was born.  In late 1960 the family moved to Albuquerque, New Mexico where she lived for the remainder of her life. In 1965 their youngest son Eric was born.  In the 1970’s June began working in the automobile industry.  She started her career at Courtesy Dodge and finished her career at Lee Galles Oldsmobile. June was one of the two first females to work in the automobile industry in Albuquerque.

After she retired, June's interests included spending time with family and friends, watching game shows, and most of all reading.  June was an avid reader, who was able to finish up to two books each week.  For many years June was a part of the Wonderful Wednesday group at the JCC  which she thoroughly enjoyed. June was very social, generous, considerate, and a great friend to many.   As a loving mother, grandmother, and aunt, she will be dearly missed.

To order memorial trees or send flowers to the family in memory of June Jacobs, please visit our flower store.