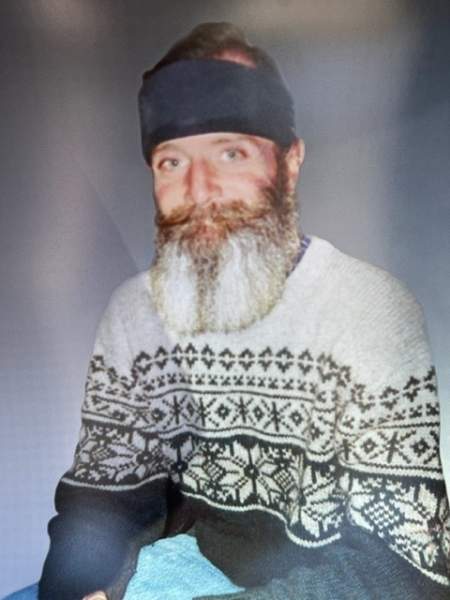 Ken was raised in Guymon, Oklahoma until 1969 when his family moved to Borger, Texas where they lived until 1973. Ken’s family then moved to Albuquerque, N.M. where he was a resident for 49 years.

Ken loved working with his hands, building and being creative. He enjoyed working on cars and spending time with his dogs. His greatest joys were his grandchildren and great grandchildren, who affectionately called him Papa and his daughter, Robin.

Ken was a hardworking and trusted employee. He worked as Superintendent of Operations at Promenade Shopping Center and Spain Professional Plaza for over 25 years.

In lieu of flowers memorial contributions may be made to the American Liver Foundation through their website: https://liverfoundation.org/.for-patients/donate-now and click on Donate Now. Donations may also be made to Animal Humane New Mexico at animalhumane.givecloud.co

To order memorial trees or send flowers to the family in memory of Ken Jackson, please visit our flower store.