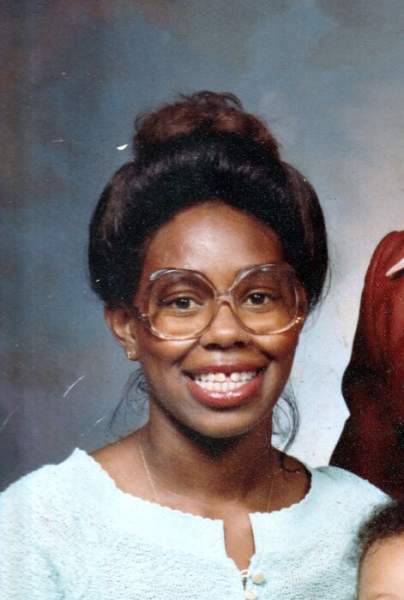 After several years living in Las Vegas, Nevada, Linda moved back to Albuquerque in 1989 and reunited with Shiloh Missionary Baptist Church where she sung in the choir and worked in the culinary ministry.  Linda found love in sewing and cooking she tailored clothes for several people in the church including officers in the United States Airforce.

To order memorial trees or send flowers to the family in memory of Linda Walker, please visit our flower store.