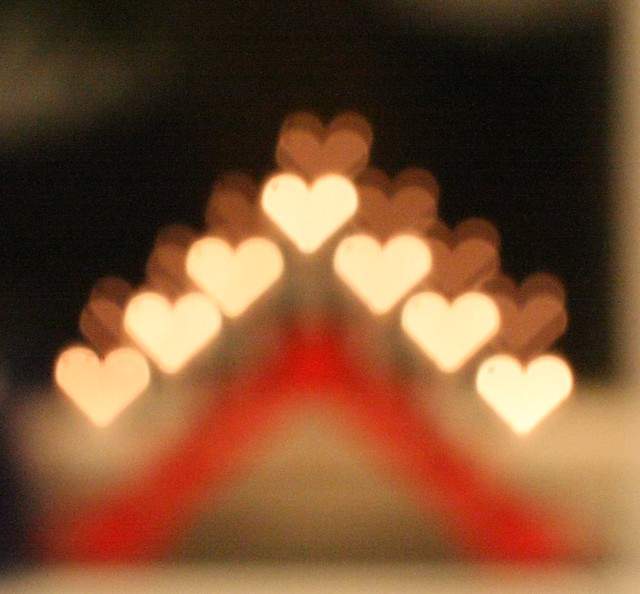 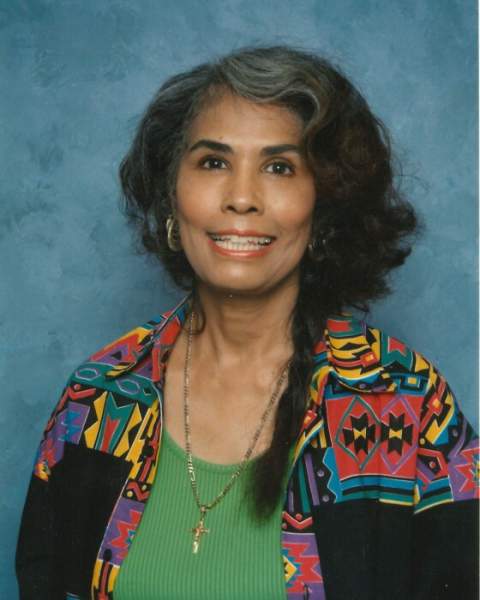 Margaret Andrea Barton Wilson,
Known as Dena was born in Toledo, Ohio on August 08, 1937. The only child of Marie Antoinette Elizabeth Morrison and Robert Anthony Barton. Dena was received into the arms of Jesus Christ at 10:08 am on Thursday, June 30, 2022.
She is survived by her husband of 25 years, Theron Dean Wilson Ph.D. Dena had four children, Crystal Turner-Day (Daniel Day); sons, Kermin G. Turner and Daniel C. Turner; daughter, Toni E. Grisham and Charles Grisham of Tennessee. She was the grandmother of 10: Byron Harris, Nils Gibson, Ryan Roney, Mehgan Iwinski, Marcel Spanbauer, Matthew Turner, Phoebe Turner, Daniel II, Adam Turner and Danielle; seven great grandchildren, Josiah, Micah, Adrian, Isabella, Ava, Dylan and Elias.
A inquisitive child Dena started to read, write and draw before she was school age. Throughout her life, her artistic qualities were second to none. She captured every medium, oil, chalk, graphite, watercolors, clay and ink. She was a genius and self taught. Her skills exceedingly far beyond most, Dena was a breathtaking kaleidoscope of artistry. In 1968 Dena decided to learn to drive and began her adventures. She went to the University of Milwaukee Wisconsin, working full time while sending us to private schools. She obtained a masters degree. Mother was employed by the University of Milwaukee Wisconsin and later accepted a position at Delco Electronics, where after 16 years she retired. Dena met Theron Wilson in 1996, they were married in Albuquerque in March 1997 on Easter Sunday. Dena never missed an opportunity to return as much as possible to Milwaukee, where numerous friends and memories awaited her arrival. She traveled only by Amtrak train and loved each trip home. My "adventure" she would call it. Moving to Albuquerque was a challenge and adventure. Dena embraced her new life and was filled every moment with dedication and happiness to taking care of Dean Wilson and making sure his stomach was full. Dena was artistic in many ways, her love for gardening, cooking and bike riding kept her smiling. She will be always remembered for her great sense of humor and radiant beauty. The family would like to express a deep appreciation to Dr. Jason Mudd ENT who became a dear friend, visiting her, listening to her concerns. Thank you to every staff member at Lovelace Westside Hospital from July 2021 to June 2022 for their greatness. We acknowledge four very special persons who gave their sweat and tears to keep Dena smiling. Niece, Lana Turner Danner, of Georgia, lifelong friend (sister) Sarah Lou Hunter of Milwaukee, Ivory Alexander a dear friend of Dena and Dean, Bertha, who comforted her in her final weeks became a light in her darkness.
Dena was born, baptized and confirmed Catholic as her parents had been. Her love for Jesus Christ was solid. Dena and Dean shared their Christian Fellowship with others at Trinity Church.
A Funeral Service will be held on Friday July 15, 2022 Strong Thorne Mortuary 1100 Coal Ave SE at 11:00 AM. Interment to follow at Fairview Memorial Park 700 Yale Blvd SE 87106.
In lieu of flowers donations or contributions may be given in Dena's honor to Albuquerque Food Pantries. To view information or leave a condolence please visit www.strongthorne.com
Daniels Family Funeral Services
1100 Coal Ave SE
Albuquerque, NM 87106
505-842-8800

To order memorial trees or send flowers to the family in memory of Margaret Wilson, please visit our flower store.