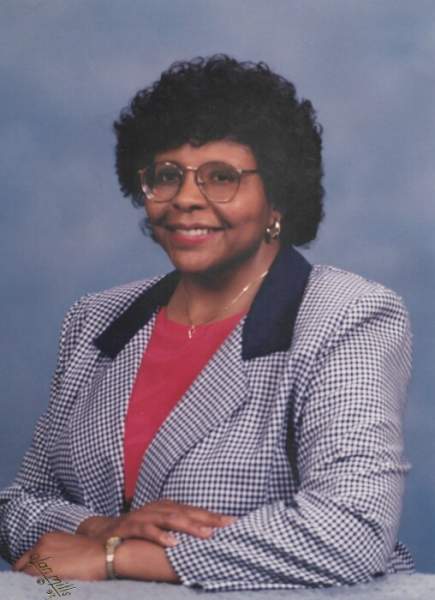 She was born on June 9, 1957 to the late Kenneth J. and Margaret E. Carson in Albuquerque, New Mexico. She attended Lowell and Governor Bent Elementary Schools, Cleveland Junior High School, and graduated from Del Norte High School of which, she was the Senior Class President.  Martiece enjoyed bowling and painting, it was a form of relaxation.  Martiece then attend Langston University in Langston, OK where she graduated with a double major in Biology and Psychology Bachelor’s Degree. Both of her parents also graduated with bachelor’s degrees from Langston University.  As an undergraduate at Langston University, she followed in her mother’s footsteps and became a legacy member of Delta Sigma Theta Sorority. Inc.  Martiece then attended Oklahoma University and graduated from Medical School where she studied Neurology and Psychiatry.

Martiece went on to practice Neuropsychiatry in Oklahoma City for approximately twenty years where she cared for countless patients. She was admired for her calm thoughtful demeanor and excellent bedside manner.

Martiece was married to Tim Brewer (who passed away in December 2020) and they had one son Joshua Carson who was the joy of their lives.  She later divorced Tim and became a single mom.

Martiece grew up in Grant Chapel AME Church and attended church there until she went off to college.  She participated in Sunday School, the Angel Choir, and the Youth Usher Board.  Martiece gave her life to the Lord as a young adult and she and her son Joshua worshiped at Cathedral of Praise in Oklahoma City for several years.  Upon her return to Albuquerque due to her long-term illness, Martiece resumed worshipping at Grant Chapel AME Church.

Martiece will be buried at Fairview Memorial Park next to her beloved parents Kenneth and Margaret Carson.

To order memorial trees or send flowers to the family in memory of Martiece Carson, please visit our flower store.