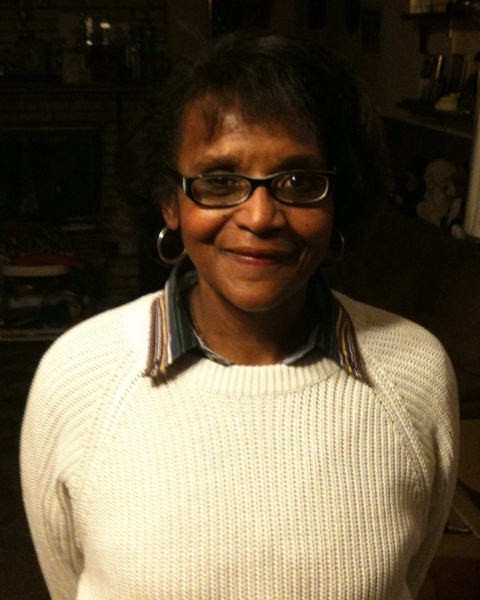 Webb, Myrtle Luella
It is with great sadness that we announce the passing of Myrtle Luella Webb, 69, of Albuquerque, NM. Myrtle was the most colorful soul, and the kindest woman who ever lived. Impetuous both on stage and in private life, Myrtle made friends and helped people wherever life took her.
A lifelong resident of Albuquerque, NM, she was the beloved daughter of the late Roy and Ina Webb, the most loving mother of Tremayne Allen Webb, and the most devoted grandmother of Tremayne Joziah, Jordisan Amber, and Zuri Imani.
Myrtle graduated from Albuquerque High School as a member of MENSA and the University of New Mexico with a Bachelor of Arts degree where she became a member of Delta Sigma Theta Sorority. She studied music and singing while at the university and went on to be cast in many musicals, in addition to starring in the lead role of Hammerstein and Kern’s hit musical “Show Boat” in Albuquerque’s Civic Light Opera. She worked at General Electric for many years afterward before becoming a doting mother full-time to her son, which was her pride and joy. Her creativity, laughter, zest for life, and positive energy permeated through all she did throughout the days of her life.
Myrtle’s biggest passion was music, only surpassed by her love of family. She is survived by her only son, her three grandchildren, her three siblings Sandra E. Gray (L.C.), Valerie E. Webb-Jaramillo (Allen), and Roy A. Webb (Sandi), her aunt Katherine L. Nutt, her cousins Fritzi Harris and Oneida Galvez, along with a host of nieces and nephews who loved her immensely. Myrtle will always be remembered as “Granny Lou,” a moniker given to her by her sweet grandchildren.
Visitation services for Myrtle will be held at Strong Thorne Mortuary, 1100 Coal Ave SE, on Tuesday, September 27th at 6:00pm, followed by funeral services at Phillip’s Chapel CME Church, 1401 Edith Blvd SE, on Wednesday, September 28th at 11:00am. Interment to follow at Fairview Memorial Park.

To order memorial trees or send flowers to the family in memory of Myrtle L. Webb, please visit our flower store.