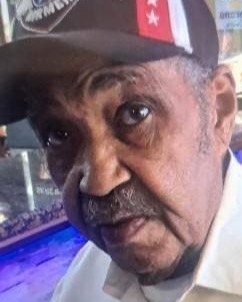 Was born in Lee County, Virginia January 7, 1941, to Norville Ricks Sr. and Sadie Bowman Ricks. In addition to his parents, he is proceeded in death by his daughter Laura Ann Chapman, grandchildren Ashleigh Land, Leon Davis and Jordan Karamoko.

Norville also known as (Jackie) or (Doc) graduated from Harmer Grammar School in Fort Wayne, Indiana around 1955, furthering his education going into the military and becoming a Mason (inactive).

To order memorial trees or send flowers to the family in memory of Norville Ricks Jr., please visit our flower store.