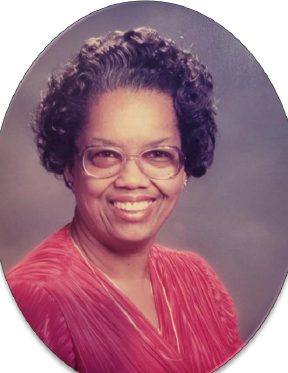 Opaline Majors Hicks Richard was born October 6, 1934 in Dallas, Texas to the late Charles A. and Almeta L. Majors.

She was the oldest of four children. She lived with the family in Texas until they moved to Albuquerque in 1943.

Mrs. Majors Hicks Richard retired from Albuquerque Public Schools after thirty years. She was also very active in her local community and served as an election poll worker in her district.

Opaline grew up in Grant Chapel AME Church, where her mother was an ordained Deaconess. She later moved her membership to Macedonia Missionary Baptist Church. She and her husband Deacon Lamar Richard were very active.

To order memorial trees or send flowers to the family in memory of Opalina Richard, please visit our flower store.