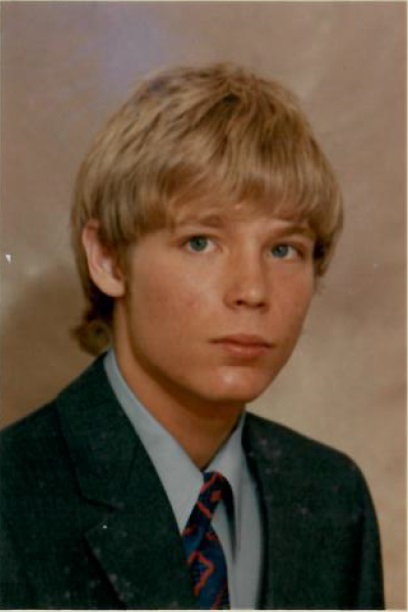 Born to Jack and Mae Gardner on September 4, 1954 in Toledo, Ohio, Richard Gardner, age 64, a resident of Socorro, New Mexico, departed this world on November 10, 2018, after a long illness.

Richard worked as a gas station manager for Horn Oil before he went to work selling tires for Jack. Unafraid of hard labor, he also worked at GCR Firestone, retreading, until it closed. Richard qualified as a real estate broker around that same time, working in the Tijeras area where he lived.

A graduate of Manzano High School in Albuquerque, Richard eventually went on to obtain a degree in Physical Anthropology from the University of New Mexico.

As a founding member of the Torrance County Green Party, Richard campaigned relentlessly for many seasons. He registered hundreds of voters, posted campaign signs, obtained signatures and set up booths. He was a tireless advocate for GMO awareness, dressing as Doctor Food on street corners, where he had a large cauldron with a rubber rat inside, rigged on fishing line to pop up for passerby.

Richard loved fishing for trout in Jemez Springs, where he spent many joyful hours catching, then carefully releasing, Browns, his favorite, and Rainbows, back into the stream.

As the legendary Sir Lukor the Silent in the Society for Creative Anachronism, Richard played a knight in the Crimson Company, a role he relished. He loved participating in weekend events, camping out with his dearly beloved friends.

Services will be Sunday, November 18, 2018, at 2 p.m.: Strong-Thorne, 1100 Coal SE, Albuquerque, NM.  Reception to follow immediately after in the Vintage Room at Strong-Thorne.

To order memorial trees or send flowers to the family in memory of Richard Gardner, please visit our flower store.