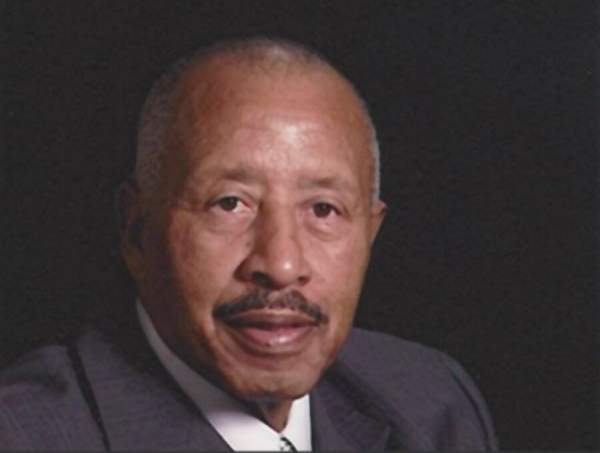 He accepted the Lord as his personal savior at an early age at Mt. Moriah Baptist Church, Daingerfield, Texas.  He moved to Albuquerque, New Mexico in the Fall of 1957 and became a member of Macedonia Missionary Baptist Church where he was a faithful trustee. He was involved with the State Brotherhood as well as the National Baptist Convention of America, Inc.

R.L. enrolled in Albuquerque High School where he participated in Track, Basketball, Football & R.O.T.C. He graduated in 1959 and was a true “BULLDOG” a constant reunion participant.  But he never forgot about his earlier high school years in Naples, Texas and would faithful attending The Carver Alumni High Reunions.

R.L. worked as a detailer at a car dealership before he started working for the Greyhound Bus Company on April 6, 1960 until Uncle Sam called and he was drafted in the United States Army. After his Honorable Discharge he returned to his employment with Greyhound which he had over 30 years of employment and was the Terminal Manager which ended when Greyhound was purchased. He was known as “Big Man”.

R.L. loved to travel his next job put him behind the wheel and he was able to travel the United States and got paid to do so while working for Herrera Coach Line. He always provided exceptional and friendly customer service making many new friends along the way, such as the Mountain High Camp a Christian organization designed to help people with brain injuries. The church community would always request him as their driver to many state conventions.

He also drove the college basketball & football teams giving him free access to his other love “sports”.  The students loved and respected him so much that he always left the game with more collector’s items than the kids.   The kids called him “Mister Bus Man” this endearment allowed him special treatment giving him access to box seats were food and beverages were being served.

He was always looking for the “Hookup” to attend many professional sporting events such as The Super Bowls and Final 4 competitions.  He loved to banter back and forth with family, “LJ”, and friends if their team lost against his.  He cheered for any football team that was against the Dallas Cowboys.

He always valued old friendships which turned into lifelong relationships all across the county. He believed to have friends you must show yourself to be friendly.

R.L. has been an active member of the NAACP for over 40 years believing in their mission to ensure the political, educational, social and economic equality of rights of all people and to eliminate racial hatred and racial discrimination.  This motto shaped his political views and foster his ready to go to the State Capital or March on Washington for our rights.

But to his nieces and nephews we had the most fun loving, playful, generous, handsome, GQ, uncle whom we called “Uncle Dick”. Looking fly with his Blue Blocker aviator sunglasses driving his 1975 Cadillac “Nelly Belly” around town. His style never changed.

To order memorial trees or send flowers to the family in memory of R.L. Sparks, please visit our flower store.