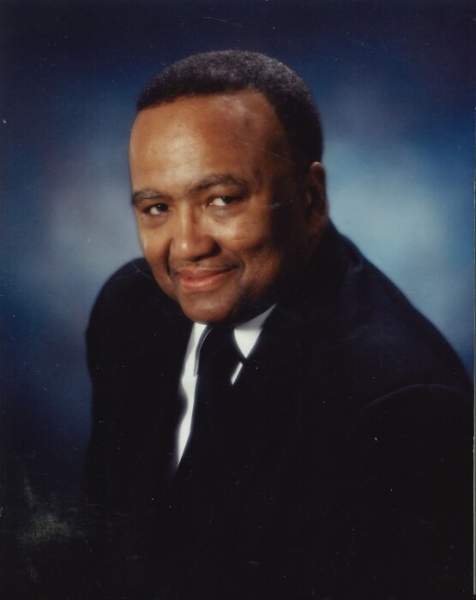 He graduated from Jones High School, Orlando, Florida, in 1961. He received his B.S. and M.S. Degrees in Police Science from the University of Albuquerque, New Mexico.

Early in his youth, Robert demonstrated an innate ability to serve and lead others. He was district president of the Richard Allen Youth Council in the A.M.E Church. He was State Secretary of the New Farmers of America.

He enlisted and served in the United States Air Force from September 1962 to September 1982 as a Security Police Officer. During this period, he served in the following locations: Korea; Germany; The Philippines; Turkey; Vietnam; Greece; Okinawa; Montana; Texas; Missouri; and New Mexico.

After retirement from the Air Force, he became employed by and retired from Sandia National Laboratories as a Security Officer.

We thank God for His Grace and His Mercy that He should have loved Robert enough to have reached down into the humble, government project home of a poor and poorly educated (4th grade), widowed, Black mother and molded her son, Robert, into a national and internationally known leader of men. Robert's life was a life well-lived. Nothing and nobody but a living, loving God could have made that so. To God Be the Glory.

To order memorial trees or send flowers to the family in memory of Robert Beamon Sr., please visit our flower store.