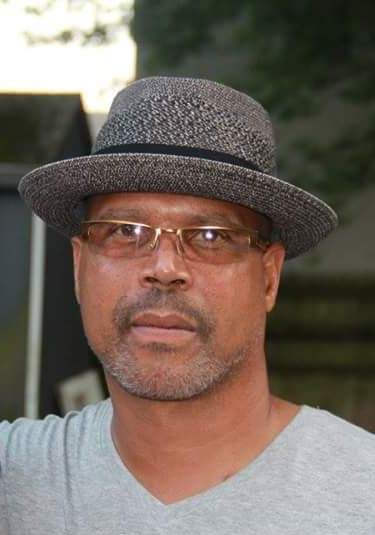 Robert Miller affectionately known as Bobby was a long time native of Parkesburg, PA. He came to Albuquerque 22ys ago to peruse his Lady Love “Danielle aka Danni who he married on May 28th, 2000. Fighting a long term illness like the true warrior he was, Bobby, never complained.  He was counted out many times but those individuals soon found out there was their time and there was “BOBBY TIME” which was far different then everyone else's.  But the Battle came to an end and our beloved friend, Son, Brother, Uncle, Friend Husband passed away peacefully on Tuesday morning April 2nd, 2019, with his Village by his side.

Bobby was known for his kindness and his good heart. He always went above and beyond to help family, friends or neighbor. If you had a project and needed a helping hand he would be right there. He was generous to a fault and would open his home willingly. Bobby was truly the Best Son-In-Law a Mother could have ever wished for, for her only Daughter.

A host of Nieces and Nephews who loved their Uncle Bobby, Aunts, Uncles all who loved Bobby very much and will miss him.

He is also survived by his Village, a host of friends whose life he touched in a positive way and who stayed the course with the family because they are family Art & Maryann Archibuqe, Billy Calcutt, His Homeboy Garage Group, his Breakfast dates.

Preceded in death by his Paternal and Maternal Grand Parents, his Brother John, his Uncles Phillip, Douglas, Sherdian Dickinson, His Dear Friend James Spratley who he spent many, many hours with doing what they both loved restoring vintage cars and trucks.

To order memorial trees or send flowers to the family in memory of Robert Miller, please visit our flower store.