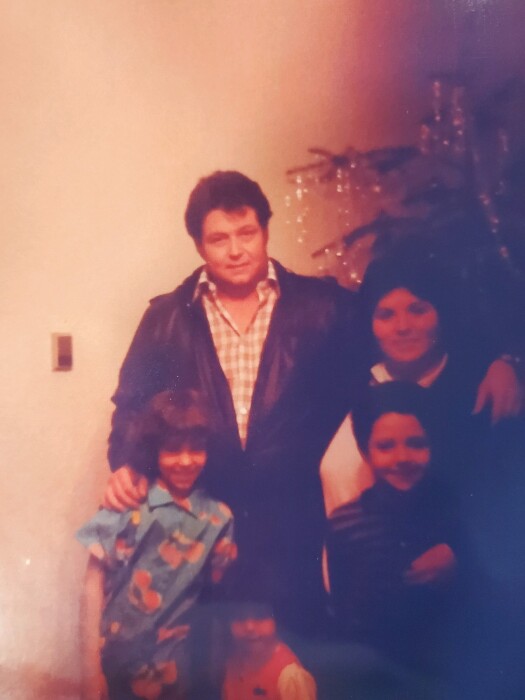 passed away on Tuesday morning November 9, 2021 after a courageous 10 year battle with cancer.

He was born in Santa Fe, NM and spent his childhood there.

In the late 1960’s Robert moved to Albuquerque, NM.

He married his soul mate and love of his life Angelina Yolanda Lopez.

Robert was a graduate from the University of Albuquerque in 1982 were he received a bachelor’s degree in Architect. He designed the Victory Love church in Albuquerque.

He was a local business owner.

Robert taught his son Robert Jr. how to drive tractor trailers and get his CDL. Robert Jr. was blessed to be a part of the trucking business. Robert had a contract with Borden Dairies.

Robert would donate dairy products and his time to sister Genevieve with the St. Felix pantry in Rio Rancho, NM.

He also had a contract with Fleming Foods out of El Paso, Texas. His company ran groceries to FURR’s Supermarkets throughout New Mexico.

Robert also had a contract with Western Mobile Aggregate products of New Mexico. Which paved many interstates in New Mexico and Arizona.

Robert also had 2 produce stores. One was located at five points in SW Albuquerque and the other Coors and Corona NW.  “The Garden Spot.”

He is also survived by many nieces, nephews and friends.

He is preceded in death by his much adored mother, Josie Lopez and father Armando Amado Lopez.

To order memorial trees or send flowers to the family in memory of Roberto Lopez, please visit our flower store.