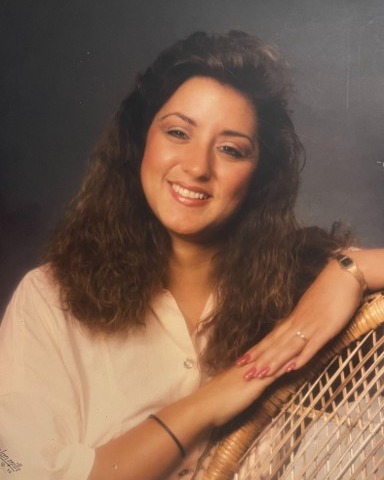 Robin Catherine Ramos, 56, Passed away on November 7th, 2022, after a lengthy battle with cancer. Robin was born in Oakland, California on October 15th, 1966. She Went on to live in Albuquerque, New Mexico where she came across many friends that often became family to her. Robin was someone who accomplished many wonderful things in her lifetime having served in the army, competed in body building and became skillful in many areas. She was known for her strength, charisma, genuineness and loyalty to others. Robin enjoyed being a mom, spending time with her dogs, being crafty, helping others and being around loved ones.

Robin was first diagnosed with breast cancer in 2013 and went into remission twice, until she was diagnosed for her third and final time in 2019. In the last few years, she faced many challenges through her illness and showed a tremendous amount of courage. Robin will continue to be remembered for the warrior she was. Robin was preceded in death by her biological mother Laural Jennifer Martin, Biological father Richard Ramos, Robin is survived by her brother Robert Martin, her foster mother Yolanda Mora, sister Antoinette Chavez Jesus, and beloved son Vincent Russ Jr.

Services will be held at 11:00 am on Thursday, December 8th at Strong Thorne Mortuary 1100 Coal Ave SE Albuquerque New Mexico

To order memorial trees or send flowers to the family in memory of Robin Catherine Ramos, please visit our flower store.