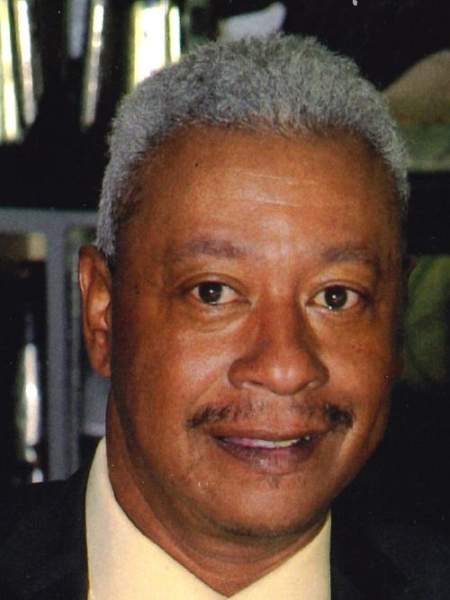 Ronald Keith Nicks loved life and never missed a chance to experience more of it. Born in Albuquerque, New Mexico on July 9, 1958, to David and Lucille Nicks, he was part of a large, close family. His siblings David, Brenda, Bertha, and Chris, remember him as the “spark plug” of the group—outgoing, fun-loving, and friendly.

Ronald graduated from Albuquerque High in 1976 and went on to become a journeyman electrician after completing a union apprenticeship. He later trained to become a paramedic in the Albuquerque Fire Department, rising through the ranks to become a Lieutenant. Ronald’s mother often said that he “never met a stranger.” In his work, he connected with people from all walks of life and felt called to help them.

It’s easy to remember him laughing—often at his own jokes and wry observations about life—whether he was defending his beloved Oakland Raiders, dancing at a party, choosing rosters for fantasy football, or talking smack at a dominoes table. Although Ronald was often on the go, he always made time for his family and friends, including his longtime companion, Dorothy. The possibilities of life energized him, and he wanted to share his adventures with the people in his life.

A true extrovert, Ronald loved to shine, a quality that often came into play when entered—and won—martial arts competitions. A friend once asked him if he ever got nervous in front of an audience.  “No,” he observed with a laugh. “It’s my time to show off!”

But that confidence was paired with a thoughtful, and quietly generous nature. He was willing to give what he had, especially when it came to his family. Ronald admired his children Ericka, Jordan Eliza, Ronald Jr., and Dionne, and it was clear by the smile in his eyes when he mentioned them that they were profoundly loved. This love only grew as he embraced his role as a grandfather to Alex, Kayla, Ronald III, and Julianna.

To those who loved him, Ronald was a free spirit, but always a gentle one. His gift was a sincere belief that the best is yet to come.

The family of Ronald Keith Nicks would like to express our sincere appreciation for all the love and support during our time of loss. Thank you everyone for the many expressions of kindness shown to us during this period of bereavement

Funeral Service will be private due to Covid-19.

To order memorial trees or send flowers to the family in memory of Ronald Nicks, please visit our flower store.