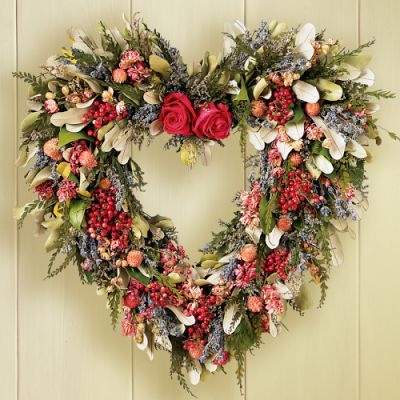 Rosemary Bletcher Gallegos, 84, a lifelong resident of Cuba, New Mexico passed away peacefully on May 28th, 2019 with her family by her side. Rosemary, the eldest of three sisters, was born August 13, 1934 in Seniorito, New Mexico.  Her parents were Winfred Bletcher, the first forest ranger in the Jemez and Nacimiento Mountains and Mary Cebada Bletcher, an educator and teacher in the Cuba area. A young bride, Rosemary married Anselmo Gallegos after his return from serving in the US Airforce during World War II. Together Rosemary and Anselmo, with hardworking entrepreneurial determination and spirit, started and worked in various businesses, including a grocery store, drug store, gasoline distributorship, motel, cafe and a community based loan company; all while raising their three children Anselmo Ronald Gallegos, Patrick Lawrence Gallegos and Laurie Ann Gallegos-Baldonado. Rosemary was a devout Catholic parishioner of Cuba’s Immaculate Conception Church. She served as a Catholic Daughter as a member of the court of La Conquistadora and the Spanish church choir. Rosemary loved quilting, gardening and was an avid basketball fan.  A supporter of many charities ranging from Wounded Warriors to St. Jude’s Children’s Hospital, Rosemary was compassionate and generous to those in need. She is proceeded in death by her husband and is survived by her three children, two sisters Lillie Gallegos and Fabiola Atkison, six grandchildren and two great-grandchildren. Please join the family in celebrating Rosemary’s life. Her funeral service will be held on Friday, May 31, beginning with a rosary at 10:30 am at the Immaculate Conception Church, Cuba New Mexico. In lieu of flowers donations may be sent to Kaseman Hospice, 8100 Constitution Place NE, Suite 400, Albuquerque, NM 87110.

To order memorial trees or send flowers to the family in memory of Rosemary Gallegos, please visit our flower store.