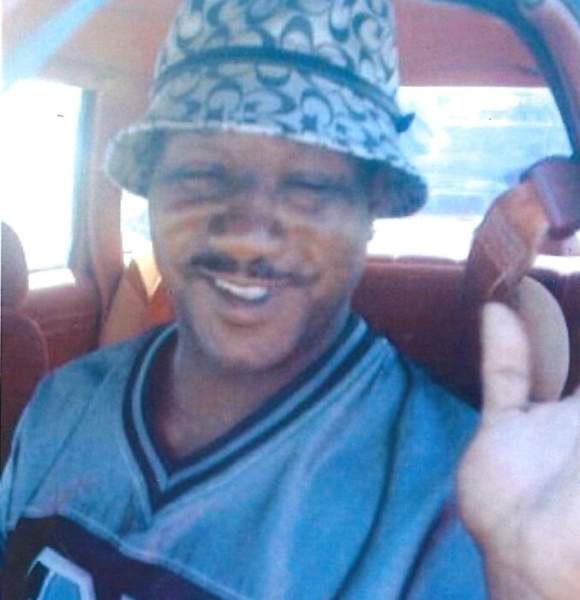 He attended Albuquerque High School in which he graduated in 1984. During his time at Albuquerque High, he enjoyed making others laugh which led him to win class clown and he met Corina Holiday whom he later married in July of 2001. Tarvin and Corina share 5 children Trumaine Boxton, Ian Holiday, Tyson Holiday, Tyra Boxton and Tymarah Boxton. They also share one grandson, Jeriah Boxton.

Tarvin spent his adult years dedicating his life to raising his children and keeping his family together. He was loved and gave just as much love to everyone surrounding him and everyone he came in contact with making him a neighborhood staple wherever he resided. He will be greatly missed and continuously loved and celebrated.

To order memorial trees or send flowers to the family in memory of Tarvin Boxton, please visit our flower store.