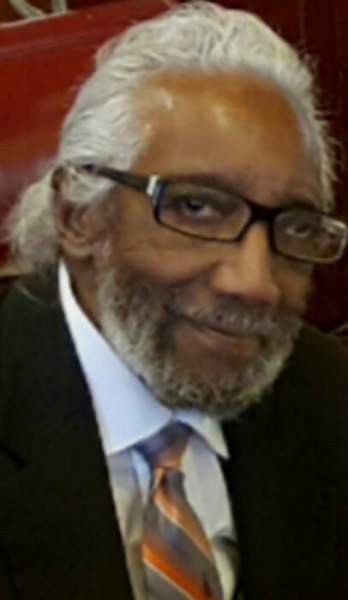 Theron Dean Wilson of Albuquerque, New Mexico, passed away unexpectedly on August 27, 2022 at the Veterans Administration Medical Center in Albuquerque.

Theron was born on October 9, 1933 to the late Rymelle and Charles A. Wilson of Greensboro, North Carolina. He was preceded in death by his wife Margert A. Wilson and his son Theron D. Wilson, Jr.

Theron was a Christian in the truest sense of the word and regarded everyday as “the best life he’s ever lived”. He had a passion for playing the piano and writing. He was fortunately to see the publication of his book “From American Slavery to the American Presidency” arriving two weeks before he passed. A book about how slavery propelled America into the civil war, emancipation proclamation, freedom, civil rights speeches and marches, freedom riders, restaurant sit-ins, and varying strides to reach America’s top political endeavors.

Dean was loved and will be missed by all who knew and loved him.

To order memorial trees or send flowers to the family in memory of Theron Wilson, please visit our flower store.