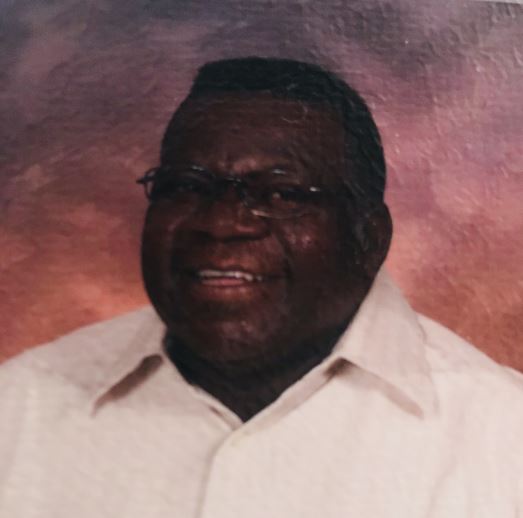 Tuesday, February 8, 1949, in Free Hope Arkansas, a very loud scream came from the woods. A new life was born to his parents, Kansas Washington and Tom Wilson. Virner is the 4th child out of 14 and was living on a farm when times were hard. Virner moved to New Mexico June of 1970 after getting his diploma at Gardner High School in Strong Arkansas. In 1972 Virn joined the Bernallio County Sheriff Department as a correctional officer and deputy. In 1980 he was transferred to the district court and served as a transport officer until October 1, 1997.

After retiring from 25 years of service he met a sweet loving woman by the name of Irene in 1973. A year later on May 4, 1974, they became one and were married until death took them apart. Together they raised 5 beautiful children. Virner was a lover of kids. He coached the mid-height little league baseball teams here in Albuquerque for 7 years. As the coach, he was able to lead his team to the all-star 3 years in a row. Virn, as we know, loved to be around people and also loved bowling, fishing, and dancing. He was a very fun guy to be around. Virner was a member of the south broadway action team who worked hard to make it safe to live in this neighborhood. As a member of Albuquerque officers associate local 1888 and the fraternal order of police lodge #1. Viner was baptized at an early age and from that point never forgot who God is. He joined Shiloh Missionary Baptists Church as a full-time member after moving here from Arkansas. Here he was an usher who enjoyed watching over the people and keeping them safe. He was also a deacon and sang in the all men's choir, The Sons of Shiloh. After another retirement from the county, Virn went back into law enforcement as a security officer for a number of companies like Argenbright AOL and the Downs in Albuquerque. Until the Lord called him home, Virn worked at First Financial Credit Union where he was loved by everyone he came in contact with.

Virner Wilson will be missed by all had the privilege of meeting and knowing him.

To order memorial trees or send flowers to the family in memory of Virner Wilson, please visit our flower store.